You are at:Home»Immigration Issues»Border Security»House Hearing on Release of ICE Detainees 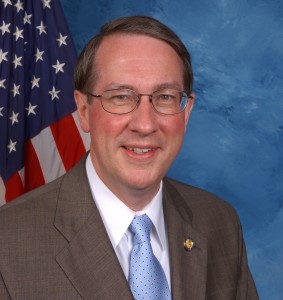 Titled, “The Release of Criminal Detainees by U.S. Immigration and Customs Enforcement: Policy or Politics?,” John Morton, director of ICE, will testify before the committee today at 1 p.m. According to a press release from the House Judiciary Committee:

Recently, an internal ICE document obtained by the House Judiciary
Committee reveals that the agency planned to release thousands of detained criminal and illegal immigrants into our communities to reduce the agency’s costs in light of sequestration. Those released include aliens convicted of or charged with fraud, theft, or drunk driving offenses; documented gang members; those who have been arrested for but not convicted of a serious crime; fugitives; and illegal immigrants with final removal orders.

As of February 15, 2013, the document shows that ICE had roughly 31,000 illegal and criminal immigrants in detention and planned to reduce that number to less than 26,000 by March 31, 2013.  Additionally, ICE has decided to release detainees into the population even though detention beds are below their average daily requirement of 34,000.

The hearing will be broadcast on CSPAN-3 and can be watched online live starting at 1 p.m. EDT.