You are at:Home»Jobs & Economy»The Credibility Gap: Another Reason Not to Move Forward on Amnesty 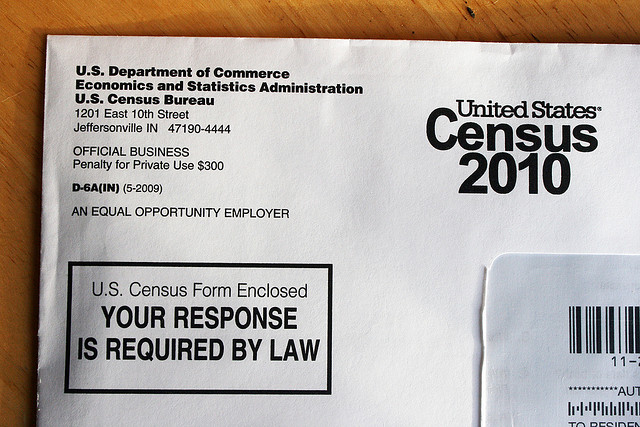 The erudite and ever-quotable late Senator from New York, Daniel Patrick Moynihan, famously said, “Everyone is entitled to his own opinion, but not his own facts.”

Apparently, Sen. Moynihan was wrong. According to media reports, employees at the U.S. Census Bureau fabricated employment data to make it appear that unemployment was declining dramatically on the eve of the 2012 presidential election. The New York Post names a specific Census Bureau employee, Julius Buckmon, who cooked the books, adding that “a knowledgeable source says the deception went beyond that one employee.”

The official monthly unemployment numbers are determined by Census Bureau interviews with some 60,000 U.S. households. Allegedly, Buckmon, who worked for the Bureau’s Philadelphia office, created people out of thin air and reported them as being employed. In compiling the monthly employment reports, Buckmon “interviewed” three times as many households as his peers.

Buckmon’s credibility is obviously in doubt, but he claims that he was told to fabricate data by his superiors. Whether the falsification was carried out to improve President Obama’s chances for reelection, or they were carried out because the Philadelphia office was having trouble meeting the requirement that they reach 90 percent of the households on their call list, is not clear.

What is clear is that the American public must be very skeptical about government data. This is an especially sobering thought as discussion of a mass amnesty remains before Congress. The bill passed by the Senate, in theory, relies on a government agency – the Department of Homeland Security (DHS) – certifying that border and other immigration enforcement triggers be met before amnestied aliens can receive green cards.

The obvious question Americans must be asking now is, Does the government operate with its own set of facts? How reliable are claims that our borders are more secure than ever, or that deportations of illegal aliens are at an all-time high are not “a little deceptive”? Will we be able to rely on assurances from some future DHS secretary that there are data to back-up claims that enforcement requirements have been satisfied?

Given all credibility issues that have been raised in recent months, there is no reason why the House should even consider moving forward on immigration legislation that relies on assurances that cannot be independently verified.