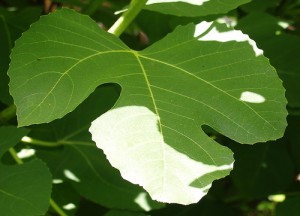 If you haven’t already figured out that the War and Peace-length Senate immigration bill (S.744) or its serialized version, now being worked on by House Speaker John Boehner (R-Ohio) and other GOP leaders, will result in amnesty without enforcement, allow Nancy Pelosi (D-Calif.) to explain it to you.

In an interview on Telemundo, Pelosi said, “Our view of the law is that it – if somebody is here without sufficient documentation, that is not reason for deportation.” Presumably, by “our view” she was speaking behalf of congressional Democrats and, quite possibly, the Democrat in the White House.

In other words, the House’s top ranking Democrat just yanked Boehner’s already flimsy fig leaf (an unsettling picture on so many levels) for taking up the components of the Senate bill, one piece at a time. If being here “without sufficient documentation” is not a legitimate reason for deportation now (even though that is precisely what is prescribed by law), why would it be a legitimate reason after Congress and the president go through the charade of enacting new enforcement language?