You are at:Home»Federal»Rep. Diane Black on ‘The ICE Shell Game’ 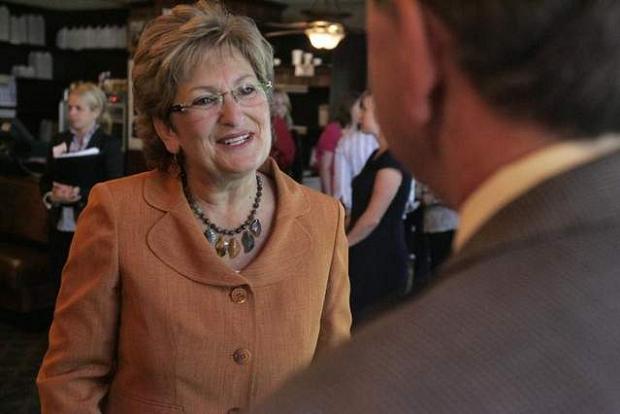 Over the weekend, National Review Online published an editorial by Rep. Diane Black (R-Tenn.) that highlights one example of how the Obama administration continues to skirt existing U.S. immigration laws and to what extent they will go to in order to push their pro-amnesty agenda.

In “The ICE Shell Game,” Black covers the on-going struggle to stop the Obama administration from funding an illegal alien lobbyist position at Immigration and Customs Enforcement (ICE).

At a time when our country is $17 trillion in debt, the last thing we should be doing is using taxpayer dollars to fund a position whose primary purpose is to advocate on behalf of individuals who have entered our country illegally and in some cases broken other laws as well. This is why in the summer of 2012 I introduced an amendment to the Department of Homeland Security appropriations bill to defund this public-advocate position; it is why my amendment was passed unopposed by voice vote in the House; and ultimately it is why language to defund the position was passed by the Senate and included in the final Continuing Resolution that President Obama signed into law on March 26, 2013.

Last February, the Obama administration created a “Public Advocate” position for illegal aliens at ICE. The following month, H.R. 933, “The Consolidated and Further Continuing Appropriations Act of 2013,” eliminated the position in Section 567, which stated, “None of the funds made available by this Act may be used to provide funding for the position of Public Advocate within U.S. Immigration and Customs Enforcement.”

President Obama signed the appropriations bill on March 26, 2013, but the position was not eliminated as Congress intended. In September, Fox News reported that the administration had simply renamed the position while maintaining the same job description and the same staffer.

In December, Rep. Black followed up by introducing H.R. 3732 to eliminate this position permanently, which she explains at National Review:

It is an outrage that federal bureaucrats think they can simply skirt the law, in essence ignoring the will of the people by playing a shell game and hiding ICE activities with a mere title change. To fight back, I have now introduced H.R. 3732, the Immigration Compliance Enforcement (ICE) Act. This straightforward, good-government legislation prohibits federal money from being used to fund any position that performs the exact or “substantially the same” functions as the former “public advocate” or the “deputy assistant director of custody programs and community outreach.” The Obama administration must be held accountable and required to follow the spirit of the law, not just the letter.