You are at:Home»Federal»Obama Threatens the House on Immigration and Other Issues 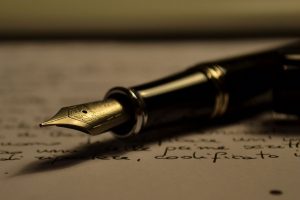 On or near the top of the president’s list of legislation he’s not going to be waiting around for, is the illegal alien amnesty and immigration increase bill he has set as a priority for 2014.

In case John Boehner and the House Republican leadership need help interpreting what the president is saying, let me see if I can help them out. What President Obama said was, Pass the amnesty legislation I want, or I will ignore your constitutional authority and do it without your approval because I don’t think you will do anything to stop me.

We know the president has a pen and he isn’t afraid to use it. He’s repeatedly demonstrated his contempt for congressional authority over immigration policy, and many other policies, over the past five years.

What we don’t know is how Congress – particularly the House Republican leadership – will respond to this latest challenge. So far they have refused to confront executive overreach by the Obama administration.