You are at:Home»Politics»New from the FAIR Archives – the Previously Unheard Audio of Dick Lamm’s Famous “My Secret Plan to Destroy America” 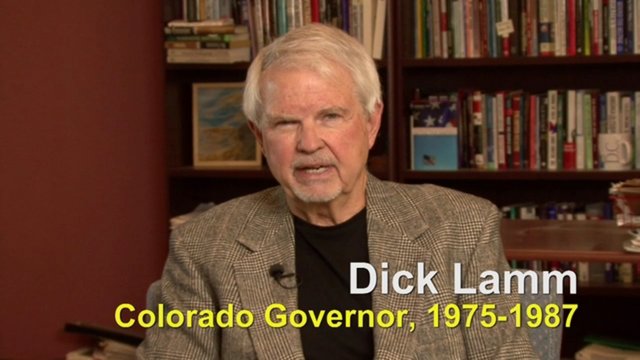 When I asked former Colorado Governor Richard Lamm, then Chairman of our National Board of Advisors, to be a commentator at our Advisors dinner in October 2003, little did I expect that his pithy, three minute talk would have such enduring fame.

I had asked the Governor and Otis Graham to be commentators on Victor Davis Hanson’s presentation on his then new book Mexifornia. Victor Davis Hanson and Otis Graham both gave wonderful presentations and both had much to recommend them. But over the years, Governor Lamm’s “My Secret Plan to Destroy America” has taken on a life of its own, and has achieved nearly legendary status at this point.

The reason? Proving once again the strength of brevity and organization, Dick Lamm has powerfully revealed the manner in which a short-sighted immigration policy can tear at the core fabric of the national civil framework. He does it in a brutally brief, but highly organized way.  The effect is powerful. Although he later expanded the written version that appears all over the Internet, until this week, few could enjoy the experience of the original audio of this presentation.