You are at:Home»Federal»Congress»Who DREAMed Up Putting Amnesty in the Defense Bill? 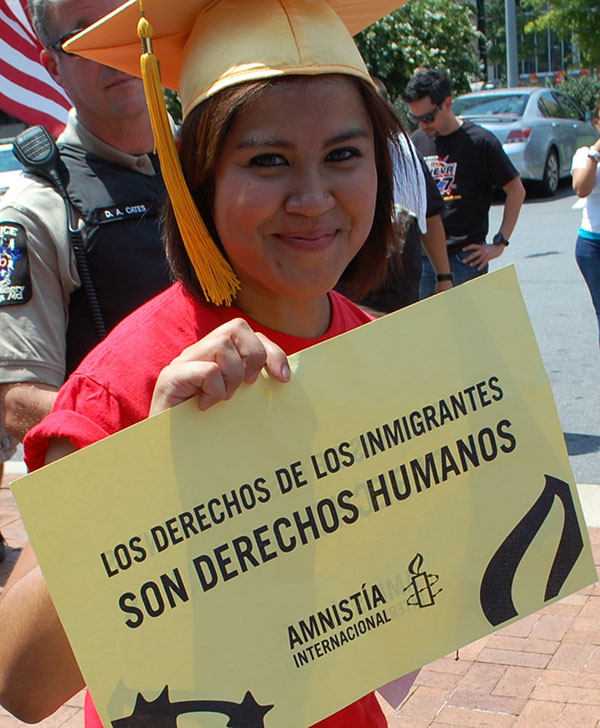 Who wants to add a DREAM Act to the National Defense Authorization Act (NDAA)?  If you thought this is a harmless effort coming from a House Republican, think again.

Yes, Representative Jeff Denham (R-California) may be the current face of the effort to tack amnesty onto the NDAA, but he was not the first pushing for it. Past sponsors of a DREAM Act amendment to the NDAA were actually Senate Democrats, one of whom was then the junior Senator from Illinois: Barack Obama.

When stand-alone DREAM Act measures failed, Senate Majority Whip Dick Durbin (D-Ill.) sought to add it to must-pass legislation in the summer 2007.  Along with co-sponsor Senator Barack Obama (D-Ill.), Durbin proposed a DREAM Act amendment (S.AMDT.2237) to the defense authorization bill for fiscal year 2008 (H.R. 1585).  The Washington Times Editorial Board panned the Durbin-Obama DREAM effort as “No DREAM at all.” Congress woke up, saw what a bad idea it was, and killed it. The nightmare was over… or was it?

In 2010, the NDAA amnesty effort awoke again. Senate Majority Leader Harry Reid (D-Nev.) planned to introduce a DREAM Act amendment to the National Defense Authorization Bill for fiscal year 2011 (S.3454).  Despite Minority Leader Mitch McConnell’s request that there would be no DREAM Act amendments, Reid refused. FAIR’s President Dan Stein criticized the DREAM Act for being poor policy, because it would only encourage more illegal immigration. Furthermore, Stein wrote to decry the inappropriate way that Reid was “[u]sing a bill that authorizes funding for our military — at a time when our troops are fighting in the Middle East — as a vehicle to reward illegal aliens.” Thankfully, on September 21, 2010, the Republicans filibustered and successfully killed the DREAM Act amendment… or so they thought…

That brings us to 2014. Representative Denham wanted to insert the DREAM Act language from his ENLIST Act into the NDAA. However, when House Armed Services Chairman Buck McKeon (R-California) refused to allow it to be drafted into the initial language of the bill, Denham now is hoping to get a DREAM Act amendment to the NDAA introduced just like Democrats Obama, Durbin and Reid.

It’s no wonder amnesty has been compared to Freddy Krueger. Just when you thought the Nightmare was over, what was supposedly dead last time is back haunting you. Just remember: the 2014 sequel to the 2007 and 2010 amnesty fights may have some new characters, but don’t forget who was behind the original.