You are at:Home»Politics»DHS Estimates of Legal Temporary Residents 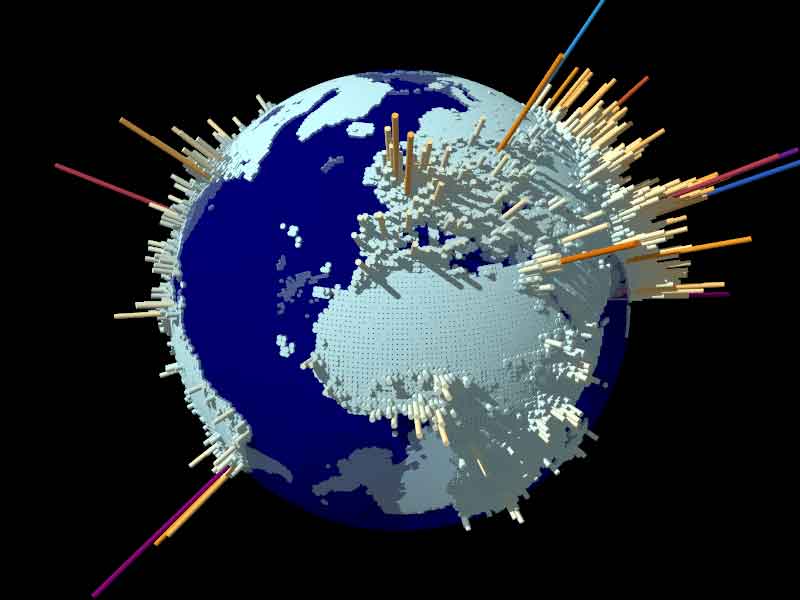 The Department of Homeland Security (DHS) released in February an estimate of the number of legal foreign temporary residents. The average number for the year ending June 30, 2012 was 1.9 million persons, most of whom were in the U.S. either to work or to study.

The report explains that the number of foreign temporary residents can only be estimated because, “Based on historical trends, departure records are eventually collected for 75–80 percent of all resident nonimmigrant visits, but fewer than 50 percent are collected in the same year as the arrival.” Thus, according to DHS, it does not have departure information on an estimated 20 to 25 percent of these foreigners entering with visas. The absence of reliable data on the departure of temporary residents reveals a loophole by which legally entering foreigners may stay illegally beyond the period of legal residence without much concern about DHS coming to look for them – given the fact that DHS does not know if they have stayed illegally. Of course, the “prioritization” policies of the Obama administration also mean that foreign resident visa overstayers are not a target for DHS’ enforcement branch.