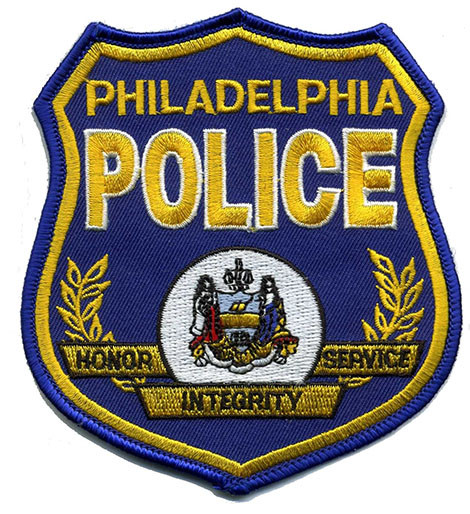 Following through on his previous warnings, the mayor of Philadelphia, Michael Nutter, signed an executive order on Wednesday to prohibit Philadelphia law enforcement from honoring most detainer requests from Immigration and Customs Enforcement (ICE). According to the Philadelphia Inquirer:

But where some apply only to police, Philadelphia’s new rules apply both to its police and prison departments. The order also means the city won’t tell ICE about a prisoner’s pending release unless the person was convicted of a violent felony and ICE’s request is supported by a warrant from a judge.

Last week, FAIR wrote a letter to Mayor Nutter that urged him to reconsider his proposed anti-cooperation policy. In the letter, FAIR noted that anti-cooperation policies impede federal enforcement of immigration law and pose a serious threat to public safety by creating safe havens that facilitate criminal activity, especially in regard to drug and gang-related crimes, human trafficking, and identity theft.

Your proposed executive order is not necessary to establish trust between law enforcement and immigrant communities. It is absurd to suggest that immigrants do not want their communities kept safe from criminal aliens. Moreover, police do not inquire about the immigration status of witnesses or victims of crime, much less fingerprint them. Therefore, there is no reason for immigrants – even illegal immigrants who have not committed other criminal offenses – to be deterred from cooperating with police.

Anti-cooperation policies carry so much risk, that former ICE Director John Morton sent a letter to FAIR in August 2012 stating:

ICE has explained to jurisdictions…that by ignoring ICE detainers they are undermining public safety in their communities by exposing their local communities to risks from suspected and convicted sex offenders, weapons violators, drunk drivers, and other violent criminals. These are not hypothetical risks.

Nutter’s executive order follows in the footsteps of the latest efforts by pro-amnesty and open border groups to undermine U.S. immigration laws. California and Connecticut passed similar anti-cooperation legislation last year, while several states, including Massachusetts, are currently considering the same. An attempt was made this year in Maryland, but the Senate bill never made it out of committee and the House version was withdrawn to save embarrassment and certain defeat.