You are at:Home»Politics»Can You Spot the Difference?

Today, the District of Columbia joins the 10 other states in the U.S. that grant driver’s licenses and ID cards to illegal aliens.  Can you tell a difference between the licenses for citizens & legal immigrants and those issued as a “limited-purpose license” to illegal aliens? 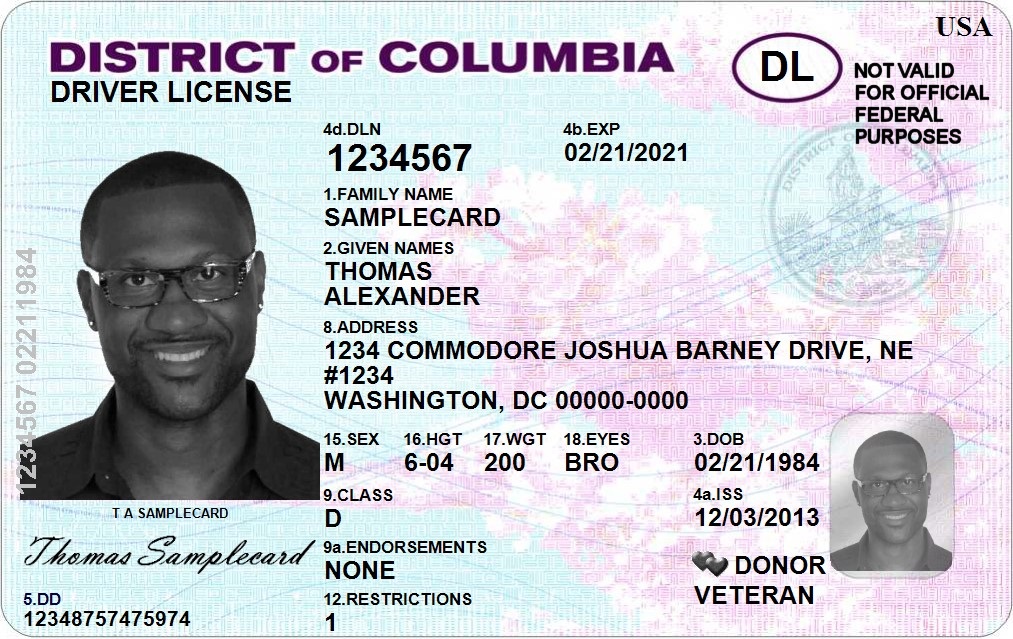 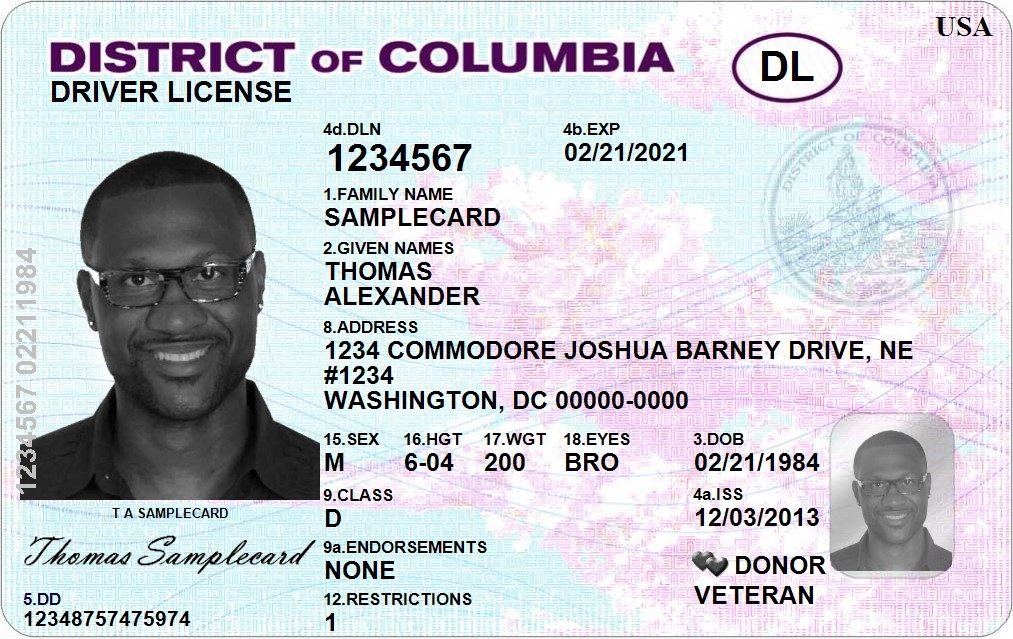 At first glance, the two IDs look identical. But because of the addition of the “Not Valid for Official Federal Purposes” language in the upper-right corner, the licenses are in compliance with the REAL ID Act of 2005.

Those six words are important since they are intended to keep the person carrying it from using the ID to board an airplane or enter a federal building.

If you were a security guard responsible for checking IDs, would you always notice that small disclaimer?

With this version, the DC DMV anticipates issuing between 16,000-19,000 “limited-purpose licenses” to illegal aliens. However, final design was the result of a compromise after the Department of Homeland Security objected to the DC Council’s desire to only use one license for everyone. The Washington Post reported:

“This is pretty much the best we could do,” said Council member Mary M. Cheh (D-Ward 3)…

Cheh said she explored several options for the “not for federal purposes” legend, including putting it on the back, but that was a nonstarter for the Homeland Security officials. “We tried to make it as benign as possible,” she said. “It sounds like what we agreed to, they carried out.”

The “limited-purpose license” is also a twofer for pro-amnesty and open borders groups in DC. WAMU reports that illegal aliens with these IDs are eligible for in-state tuition at the University of the District of Columbia, a taxpayer subsidy of $3,600 per student per semester!

Roxana Olivas, the director of the D.C. Office of Latino Affairs, says that a significant benefit will be in access to higher education.

“They’ll be able to use it, if you’re a student or you just graduated, to get what we call the DREAM Act, because you do need an ID to get into UDC,” she says, referring to the law that allows undocumented immigrants brought here by their parents to access benefits like in-state tuition at public universities.