You are at:Home»Federal»Congress»Tuesday’s Elections Show The Power Of Money, Not The Appeal Of Amnesty 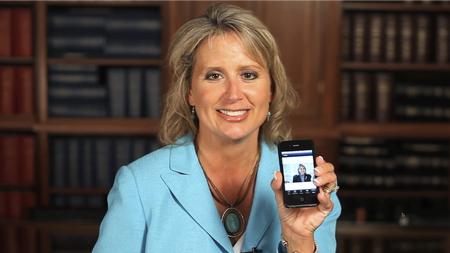 While open borders lobby groups like Bibles, Badges and Business, are rushing to claim that Tuesday’s primary results show that amnesty is a “winning” issue, in truth the results show only that amnesty is well funded, not popular. Which we already knew! While these amnesty proponents brag that incumbents like pro-amnesty Rep. Renee Ellmers “won decisively while running on a pro-immigration stance,” in fact wins like hers, given the context, were neither decisively won nor based on an honest portrayal of her real stance on immigration. Rep. Ellmers, with all the power of incumbency and a campaign chest of $1 million, proved unable to get 60% of the vote against her challenger Frank Roche, who ran against her with a mere $23,000. With a financial advantage of over 43 to 1, such results do not constitute a decisive win.

Furthermore, Rep. Ellmers did not run on her actual position on immigration. The supposedly “conservative” arm of amnesty proponent Mark Zuckerberg’s Fwd.us, “Americans for a Conservative Direction” also spent at least $150,000 airing ads on television claiming that Rep. Ellmers is “working hard to secure the border and fix our broken immigration system once and for all.  No amnesty, period.” Unfortunately, for unsuspecting voters who just haven’t heard how to decode amnesty speak, the words “No amnesty, period,” often do convey the false but understandable idea that the candidate does not intend to reward virtually all illegal aliens with legalization.

Open borders lobbyists perpetually claim that Americans widely support amnesty.  But for years, going back at least to President George W. Bush, they have refused to call amnesty by its name. If amnesty were actually popular, there’d be no need for code words.