You are at:Home»Immigration Issues»Border Security»Is the Border Crisis Coming to Your Community? 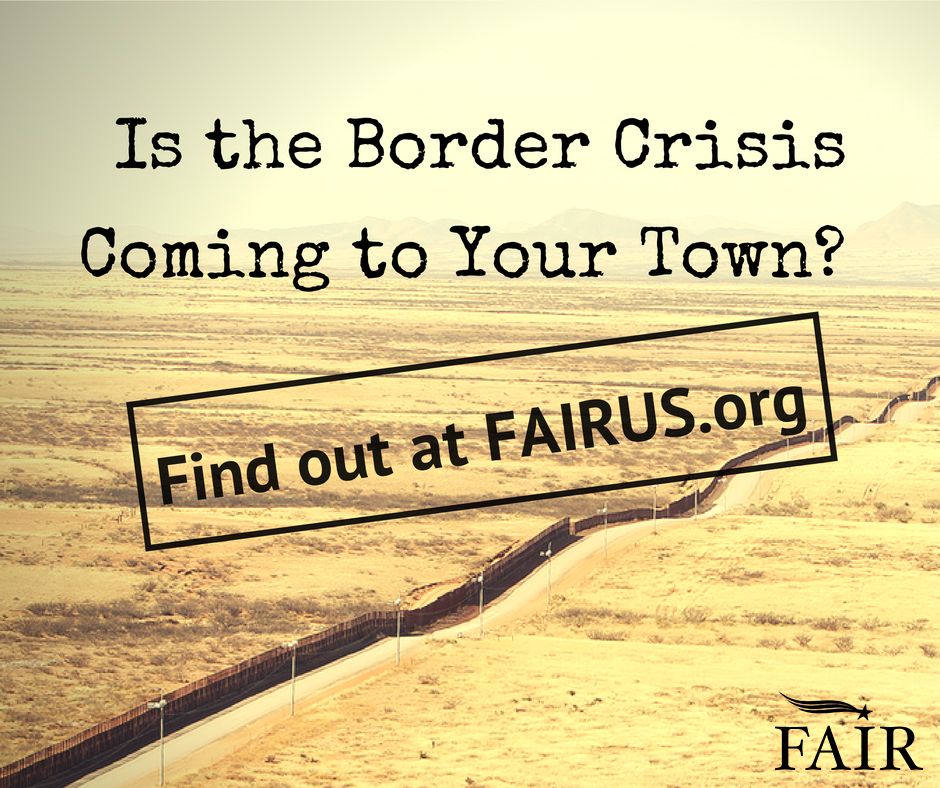 Is the Border Crisis Coming to Your Community?

Each marker on the map links back to media articles in order to ensure accuracy. Additionally, a number of helpful resources are listed at the bottom of the web page to help explain how the UAC program works under HHS’s Office of Refugee Resettlement.

Click here to see a larger version of the map.

While the surge of illegal aliens into the U.S. Is happening primarily in the Rio Grande Valley of Texas, the ramifications that Obama’s policies have created are causing a ripple effect that is only starting to be felt by communities throughout the country.

Since the Department of Homeland Security estimates that more than 90,000 unaccompanied minors will illegally enter the U.S. in 2014 and possibly as many as 142,000 will enter in 2015, this is not an issue that will be going away any time soon.

While President Obama’s request for $3.7 billion in emergency funding will provide a temporary fix, until the policies that created this program – such as DACA – are stopped by Congress and the processes are simplified by amending the 2008 this crisis won’t end.