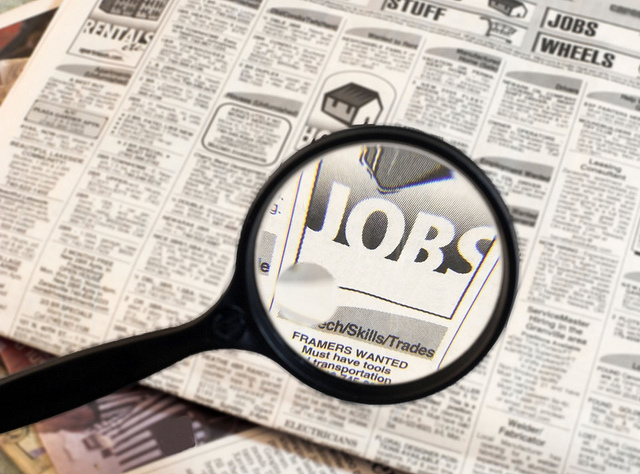 The working-age population increased from June to July ’14 by 209,000. The unemployment rate went up in July to 6.2% from 6.1%. The number of unemployed increased by 197,000 while the number of employed increased by 131,000. The participation rate ticked up, also by 0.1%, to 62.9%, but it is still lower by 0.5% than it was last July. The number of people not in the workforce decreased by 119,000. These numbers indicate that more people were looking for work. These numbers also indicate that given population growth, the number of new workers adding to the labor market was 78,000. The total number of unemployed is 9.7 million, and those not in the labor force remained virtually unchanged at 92 million.

employment jobs
Previous ArticleEven MSNBC is Warning Obama Not Declare Amnesty
Next Article Why Did They Come Now?