You are at:Home»Immigration Issues»Asylum & Refugees»Why Illegal Aliens from Nicaragua Aren’t Flocking to the U.S. 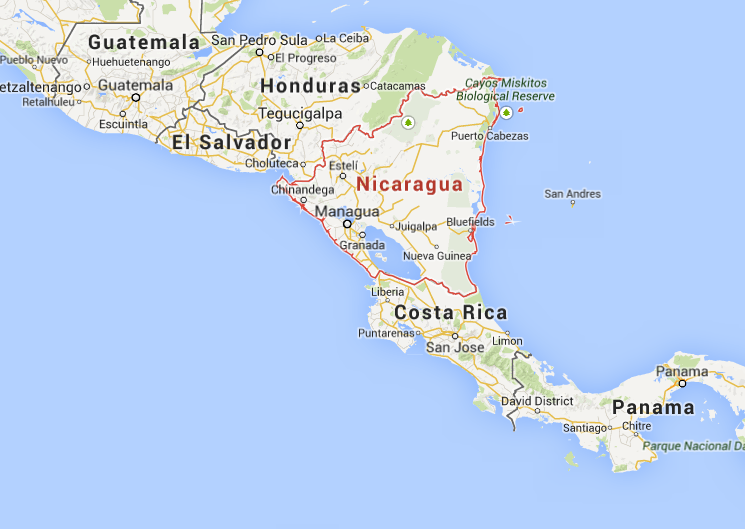 The effort to disregard the plain facts surrounding the recent surge in illegal immigration has taken a new twist. Instead of acknowledging the real reasons about why they are coming, open-border advocates are claiming that these aliens are refugees fleeing imminent danger and are not, as the aliens freely admit, coming because they know President Obama has no intention of sending them back home. The latest attempt to bolster the argument that economics has nothing to do with the increasing numbers of illegal aliens from Honduras, Guatemala, and El Salvador is that because Nicaragua, too, is a poor country, but with relatively lower levels of violence, the absence of a proportionate surge in Nicaraguans illegal border crossers proves that the others are refugees.

The response to that claim is straightforward. Since Nicaragua has been a more stable and less violent country than Guatemala, Honduras, and El Salvador over the past two decades, there is less of an incentive for Nicaraguans to come to the United States illegally – and fewer have come over the last two decades.  According to DHS statistics, the country that sends the most illegal aliens to the United States is Mexico. No surprise there. Also no surprise is that the number two, three, and four sending countries are El Salvador, Guatemala, and Honduras. Nicaragua is not even in the top ten, which would put the number of illegal aliens in the United States who are from Nicaragua at a fraction of its Central American neighbors. (The reason there has not been a surge in Mexicans is because the Border Patrol immediately sends apprehended Mexican nationals back to Mexico.)

Because there have been fewer Nicaraguans coming illegally to the United States in recent years, and because most illegal aliens are now coming to be reunited with family members already living illegally in the United States, there are proportionately fewer Nicaraguans as part of the current surge. But if the President and Congress don’t send the recent illegal aliens home you can bet we’ll start to see more Nicaraguans making the trek north in the near future.