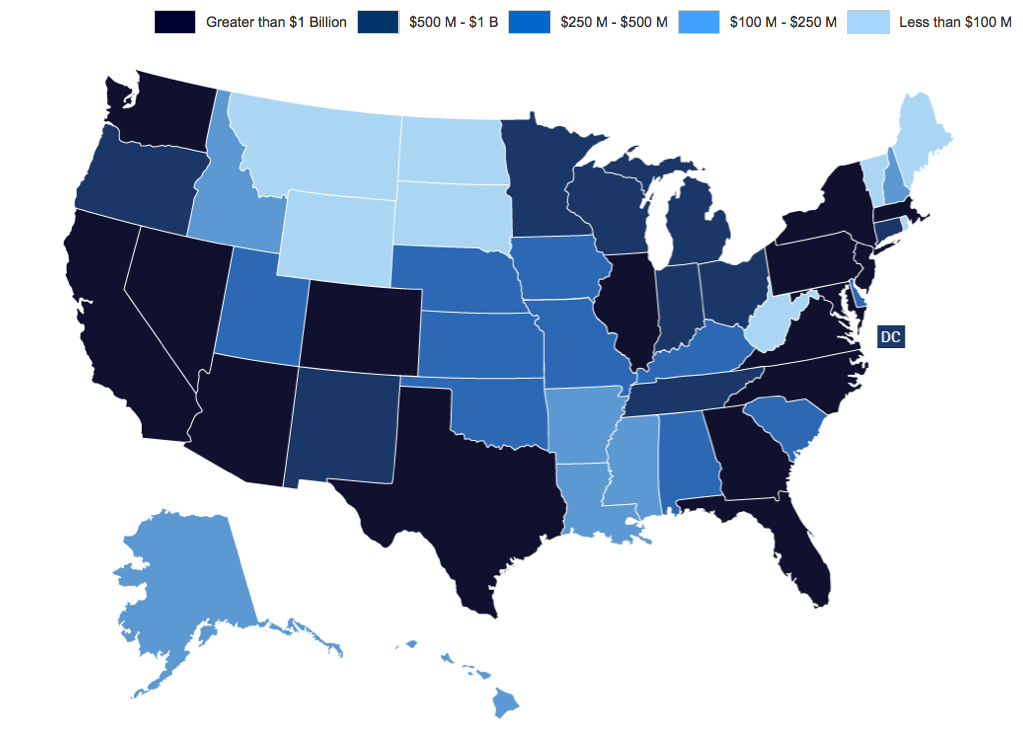 The Economic Policy Institute (EPI) has issued a new report extolling the economic benefits of illegal immigration. It asserts that, “Unauthorized immigrants are good for state and federal budgets.”

The Economic Policy Institute makes clear its policy focus on its website: “EPI proposes public policies that protect and improve the economic conditions of low- and middle-income workers and assesses policies with respect to how they affect those workers.” In the case of this new report, however, EPI appears to be focused on improving the economic conditions of illegal aliens rather than those of low- and middle-income U.S. workers.

The report claims that illegal aliens “…all pay taxes, whether they are income- or sales-based…”. If that is understood to imply that they all pay income taxes, that is clearly wrong. The illegal aliens who work in the underground economy generally have no income taxes withheld and if they file a tax return it is generally to claim taxpayer funds from tax credits. And, while it is clear that no one escapes sales taxes entirely unless they live in one of the few states without a sales tax, the report’s authors surely should know that illegal aliens working off the books and in low-wage jobs, and who often are sending money out of the country to family members left behind are contributing much less in sales taxes than would legal workers holding those jobs. Wages, spending, and sales tax collections would be higher if it were not for the presence of the illegal workers.

In a small dose of reality, the report notes that, “If the economy is weak and does not respond well to change, in the short run an increase in immigration could have the effect of reducing the number of jobs available to native-born workers, particularly those with lower education levels.” But, it suggests that a healthy economy can benefit from expansive immigration. This argument highlights the fact with a miserable economy – like the recession that we have not yet fully recovered from – legal immigrants, illegal aliens and guest workers continue to arrive at more than a million persons a year without any restriction that reflects the state of the economy. As has been documented in other recent studies, as the economy has begun to climb out of its hole, most of the job increases have been taken by foreign workers – not native workers.