You are at:Home»Federal»What You Can Do During this Immigration and Constitutional Crisis 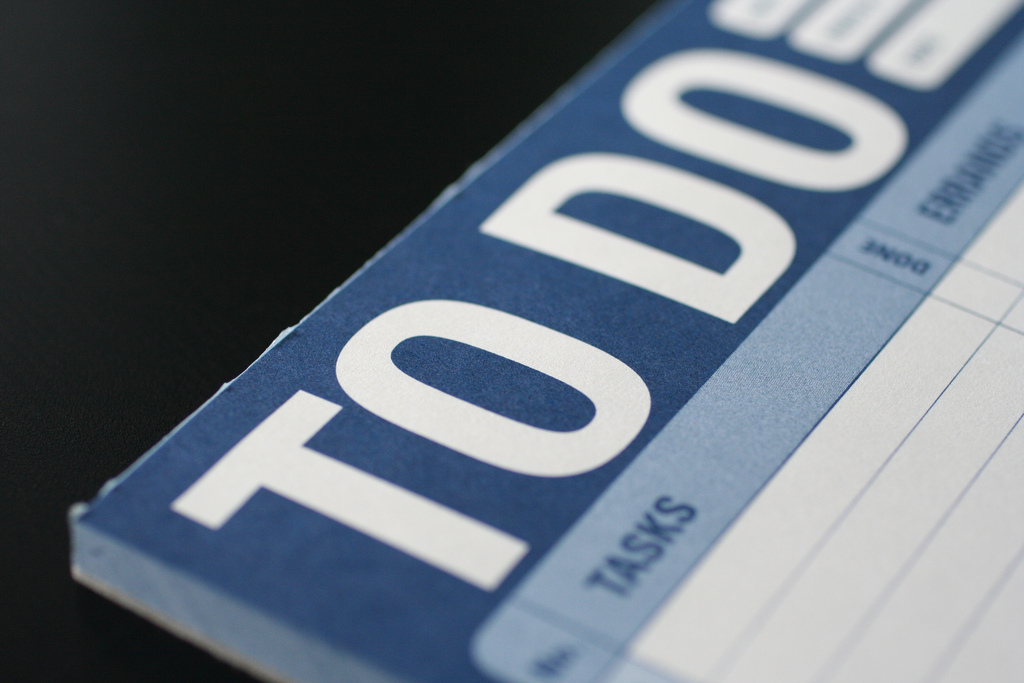 By refusing to secure our borders or enforce our laws, President Obama has shown disdain for the will of the people and the authority of Congress to regulate immigration.  Making matters worse, the president has refused to consider any legislation that would alleviate the current border crisis and is now planning large-scale executive action to ensure that broad categories of illegal aliens cannot be removed from the country.

Finally, if it’s any reassurance, Americans have learned some valuable lessons in the past few years which they are unlikely to forget: