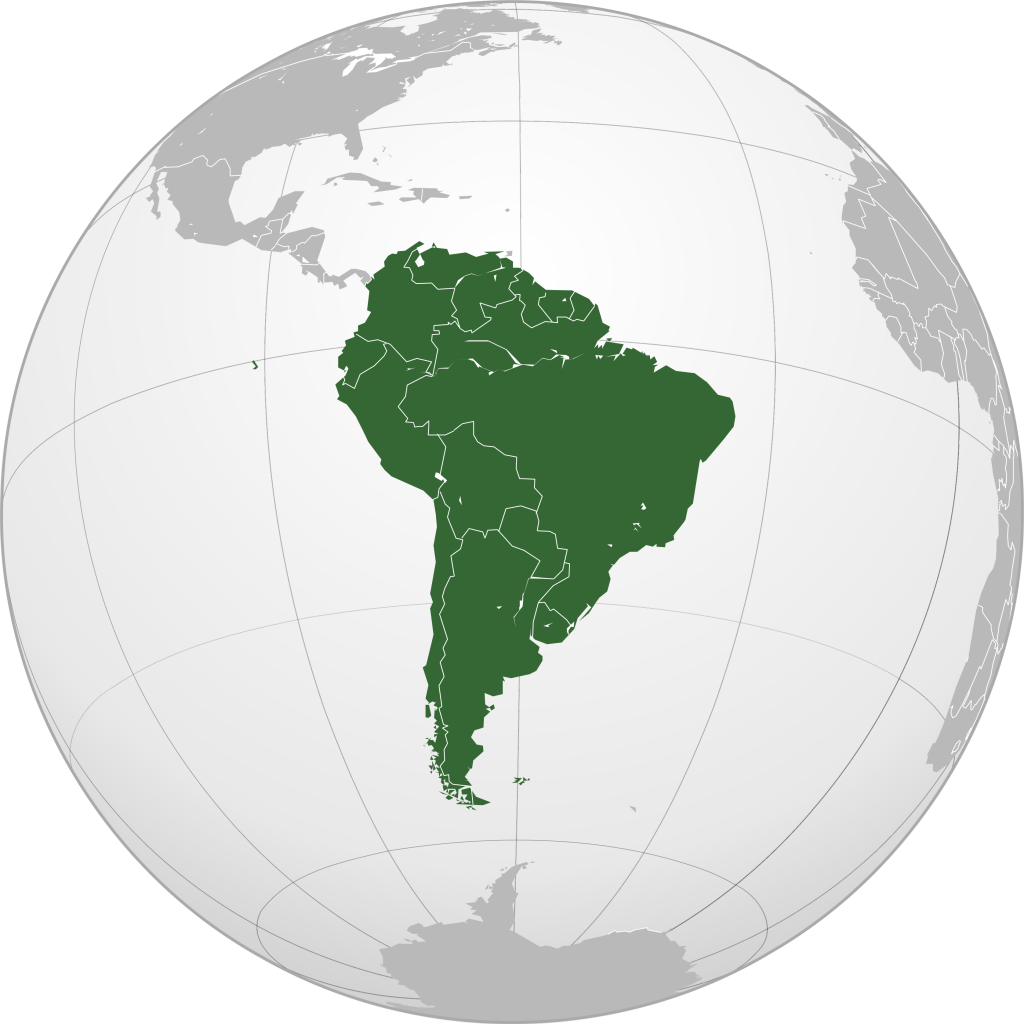 The border crisis and its flows of unaccompanied minors from Latin America crossing the border into the United States illegally have not ceased to draw attention. Initial claims by the Obama administration that these minors were victims of human trafficking have since been dropped and the case for smuggling upheld.

Other lines of inquiry have surfaced since, geared this time towards giving these children “refugee” status.  The rationale is straightforward if we listen to Rep. Joseph Crowley (D-N.Y.): “These are children who are coming across as refugees because of the violence that they are facing in their homelands.” FAIR’s Research Director, Eric Ruark, was among the first to find this type of argumentation unconvincing, noting that: “The recent surge in illegal immigration, including the increase in illegal alien minors…is the result of Obama Administration policies, and the continuing promises of amnesty from leaders of both parties in Congress, which has been noted by media outlets in Central America.”

A thesis supported by the Honduran first lady, Ana Garcia de Hernandez: “I want to be very clear about something: Violence and poverty have existed in our region for a long time. But what created this problem also has a lot to do with the lack of clarity in U.S. immigration policy.” Ultimately, Vice President Joe Biden had to dismiss the “violence argument” as well: “Nothing’s changed in six months or a year. The neighborhoods are no more violent or no less violent.” He, on the other hand, blamed the incoming flows of unaccompanied minors on criminals guilty of smuggling kids for financial gains.

“The global recession reduced migration to the U.S.; the economic recovery has prompted migration to resume. I predict that in the next three to four years, as the economy recovers even more, there will be twice as many children coming. Immigration is like a wave function, and this current rise is entirely driven by the decline in unemployment. The unemployment rate of Latinos in the U.S. has started to go down, so immigration has started to go up…”

Despite all the evidence to the contrary, the “refugee” classification has now been given the stamp of approval of the White House and President Obama is contemplating setting up a refugee program in Central America. Following the U.S. Citizenship and Immigration Services guidelines, refugee applicants must refer to the U.S. Refugee Admissions Program while still outside the U.S. If accepted into the program, they go through medical and background checks and follow a cultural orientation program before being admitted into the country. What the President is suggesting is screening children in Honduras to determine whether or not they qualify as refugee applicants; then flying those who do directly to the United States to avoid having them cross the border under dangerous conditions. These in-country screening programs are not common and were only used as a humanitarian recourse by the U.S. following the Vietnam War and the 1990 Haiti earthquake. Beyond the humanitarian calling, such displays of attention and resources are rather telling.

Why are these children commonly referred to as “refugees” and who, exactly, is a “refugee”?

The United Nations High Commissioner for Refugees (UNHCR), based on the 1951 Convention relating to the Status of Refugees and its 1967 Protocol , defines a “refugee” as: “someone who is unable or unwilling to return to their country of origin owing to a well-founded fear of being persecuted for reasons of race, religion, nationality, membership of a particular social group, or political opinion.”

Following Article 14 of the 1948 The Universal Declaration of Human Rights (UDHR) which recognizes “the right of persons to seek asylum from persecution in other countries”, the United Nations Convention relating to the Status of Refugees was adopted in 1951 and came into force on 22 April 1954. The 1951 Convention was initially designed to deal with the mass upheavals of World War II and was limited to people who fled particular circumstances that occurred before January 1st 1951 in Europe. The 1967 Protocol widened the Convention’s scope to its actual universal coverage by cancelling its initial time and geography limitations.

The definition of a “refugee” and its legal implication are quite clear. Nonetheless, there is a general misuse of the terminology, as we have been witnessing lately by media correspondents and public officials alike. People invoke “refugees” when actually they are referring to “asylum seekers” (i.e. those who have not yet been granted refugee status).  It is important not to confuse the two terms.  According to the International Organization for Migration (IOM), an Asylum seeker (not to be confused with an “internally displaced person” (IDP), who fled but stayed within the borders of his/her country of origin) is:

“A person who seeks safety from persecution or serious harm in a country other than his or her own and awaits a decision on the application for refugee status under relevant international and national instruments. In case of a negative decision, the person must leave the country and may be expelled, as may any non-national in an irregular or unlawful situation, unless permission to stay is provided on humanitarian or other related grounds.”

Asylum seekers’ are either granted or denied refugee status. They become refugees ONLY if their claim for asylum is successful (based on proofs given and the situation in the countries of origin); if not, they may be returned to their country of origin.  There is often a process of appeal which allows them to stay in the receiving country until the appeal is heard and decided. The asylum seeking process is long and complex as it is often difficult for asylum seekers to get the required papers from their country of origin if they fled in a hurry.  This can hold up the process of deciding if they should be granted refugee status.

The Obama administration, as mentioned earlier, is in favor of calling these children “refugees” and helping them accordingly. As much as we agree that humanitarian concerns are at hand, we do not support such “discretional” use of international laws. First, these children are not YET refugees, they need to ask for asylum, become “asylum seekers”, and PROVE a “well-founded fear of being persecuted” before being granted this status. Moreover, there are serious doubts that the majority of these kids are in real danger forcing them out of their homes.

Even UNHCR could not find grounds for refugee statuses when, as early as 2006, it voiced concerns about unaccompanied or separated (a person under the age of 18, who is not under the care and protection of his/her parents, or previous legal or customary primary care-giver, but may be accompanied by other persons) children alongside the Southern border of Mexico. In a study carried out by their regional office for Mexico, Cuba and Central America with the collaboration of Save the Children Sweden, the children’s situation, levels of vulnerability and need for international protection were assessed. Their study’s main findings were as such:

Perhaps the situation has evolved since, but this is less than certain. If most children then (and probably now) did not “meet the criteria to apply for a refugee status”, why distinguish them as such and provide them with exceptional resources?

Following its extensive study, UNHCR came up with a list of recommendations for improving the protection of those children, urging, among other things, the Mexican Government to set the grounds for proper protection mechanisms. The Mexican Government, for the most part, did not follow through; that, at least, is certain.

Also Read: Border Crisis: Most unaccompanied minors are smuggled in, not trafficked

refugee refugees
Previous ArticleThis Date in Obama’s Administrative Amnesty: August 18, 2011
Next Article The “Most Transparent Administration in History” Huddling Behind Closed Doors with Lobbyists on Immigration