You are at:Home»Featured»Mischaracterizing FAIR and Attacking Laura Ingraham 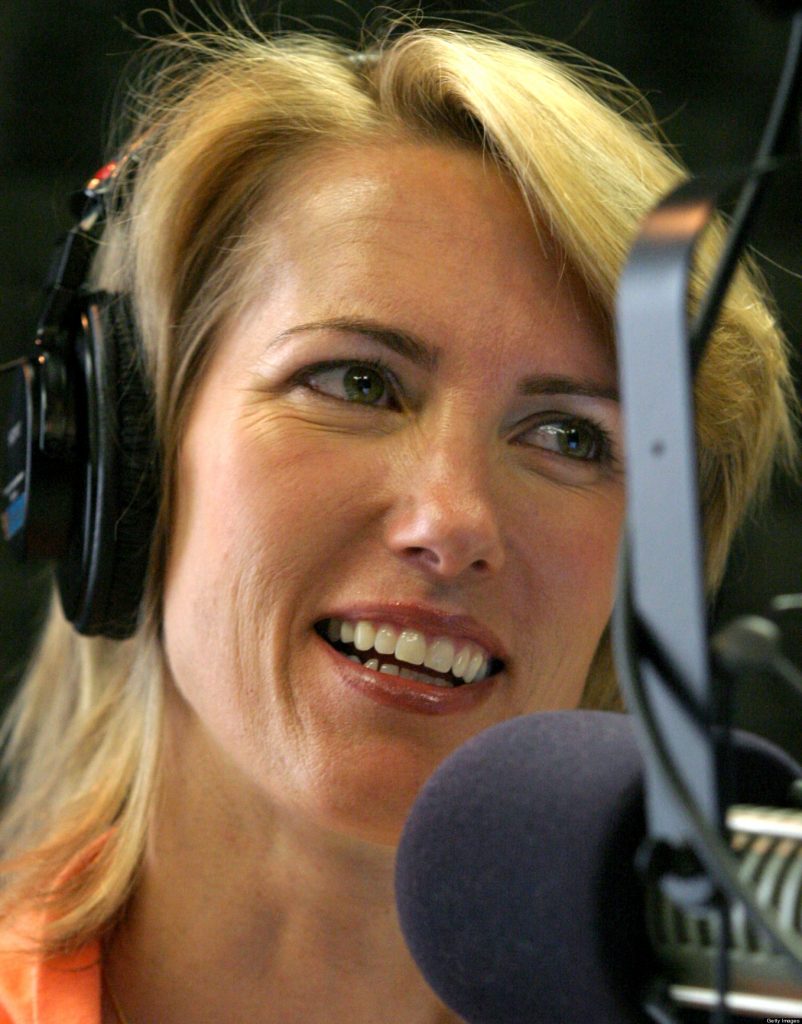 The National Hispanic Christian Leadership Conference last month released an attack on FAIR and Laura Ingraham. In it, Robert Gittelson, a retired businessman who passed away on August 7, accused us of advocating a heartless policy of deportation for illegal aliens that would destroy the economy.

We were falsely characterized as ‘pro-abortion” and for “abortion on demand” when, in fact we take no position on any issue other than immigration policy.

Then Gittelson turned on Ingraham, who was identified as having aligned herself with FAIR on immigration policy, citing her comments on The O’Reilly Factor show in which she advocated, “…deporting all people who are here illegally.” This, the writer claimed, meant, “… not only deporting the undocumented, but also their 5 million citizen children, as well as several million citizen and legal resident spouses that comprise the millions of mixed status families that are caught up in this crisis.” That is an absurd and malicious claim.

Unlike illegal aliens, U.S. citizens may not be deported. While it is true that aliens being deported may elect to take their minor children who were born in the United States back with them to their home country, and the U.S. immigration authorities will assist that process, that certainly is not the same thing as deporting those U.S. citizens.

Gittelson then claimed that a policy of deporting all illegal aliens would wreck the U.S. economy:

How can we grow our economy when Ingraham and her population control allies want to cut our population by 20 million people — and these immigrants are dollar for dollar among the most productive members of our workforce!

This trumped-up hand-wringing is a variation on the theme of the supposed impact on the economy if 11 or 12 million illegal aliens were removed overnight. That, too, is a straw man. No one is advocating a mass immediate deportation of all illegal aliens. What FAIR advocates is a strenuous process of enforcing existing law with an expanded capability to control the border and U.S. jobsites to discourage future illegal immigration and encourage those already here illegally to return to their home countries. That would lead to the rapid decline in the illegal alien population – but one that would unfold over several years.

Rather than destroying the economy and the country’s tax base, as the writer claims, this policy would aid the economy by opening jobs for today’s enormous number of unemployed citizens that currently is a drag on the economy, and it would be a huge boon to the nation’s struggling state and local budgets that bear an enormous fiscal burden supporting low-wage illegal alien families.

Editor’s Note: An earlier version of this post incorrectly identified the author of the op-ed from The Hill. The opinion piece published on July 17 was penned by Robert Gittleson, who passed away earlier this month at the age of 57.