You are at:Home»Immigration Issues»Border Security»TSA Admits to Allowing Illegal Aliens to Fly 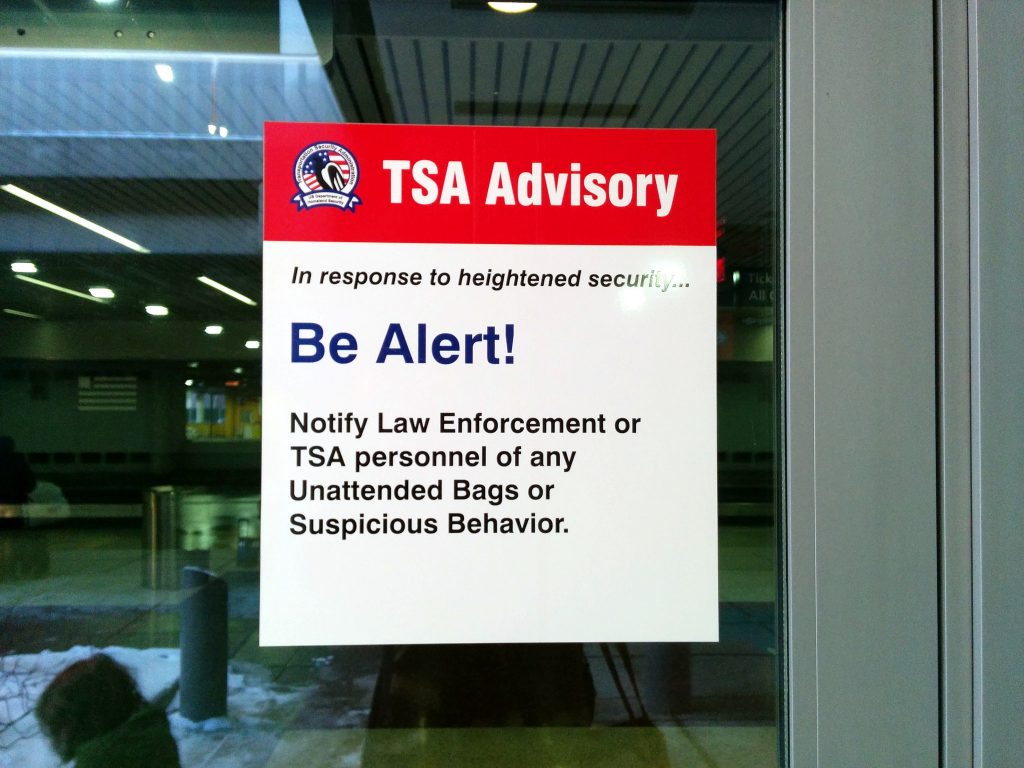 In a letter sent to Congressman Kenny Marchant (R-TX), the Transportation Security Administration (TSA) admitted it is allowing illegal aliens to board commercial aircraft with no more than a Notice to Appear as identification. The TSA letter confirms initial reports in July 2014 that the TSA was allowing illegal aliens to board aircraft without proper identification, which the Obama Administration denied, calling the claims “completely wrong.”

However, in the August 7 letter to Rep. Marchant, the TSA admitted:

If a passenger can only present a [Notice to Appear Form], TSA will attempt to establish the passenger’s identity through DHS partner Components, such as U.S. Customs and Border Protection (CBP) or U.S. Immigration and Customs Enforcement (ICE).

The National Border Patrol Council, the union that represents Border Patrol agents, could not hold back its disdain for the TSA policy, which clearly creates gaping loopholes in the security of our nation’s transportation system. Spokesman Hector Garza told reporters:

This just adds insult to injury. Not only are we releasing unknown illegal aliens onto American streets, but we are allowing them to travel commercially using paperwork that could easily be reproduced or manipulated on any home computer. The Notice to Appear form has no photo, anyone can make one and manipulate one. They do not have any security features, no watermark, nothing. They are simply printed on standard copy paper based on the information the illegal alien says is the truth.

We do not know who these people are, we often have to solely rely on who they say they are, where they say they came from, and the history they say they have. We know nothing about most of them, ICE releases them into the American public, and now they are boarding aircraft at will with a simple paper document that anyone can easily alter or reproduce themselves.

Equally disturbing, by allowing illegal aliens to board commercial aircraft with only an NTA, the TSA appears to be violating its own policy. According to the TSA website, updated August 21, 2014, the agency states that to board an aircraft, adult passengers over 18 must present a valid U.S. Federal or State-issued photo ID that contains a name, date of birth, expiration date, social security number, phone number, and a tamper-resistant feature.

Note, however, that the NTA contains neither a photograph of the alien, nor has any tamper-resistant features. (See Form I-862, Sample Notice to Appear) Moreover, while the TSA states that for those whose documents are lost or stolen, an individual may present two other forms of ID, yet in its letter, the TSA admits it is letting illegal aliens board with nothing more than an NTA. 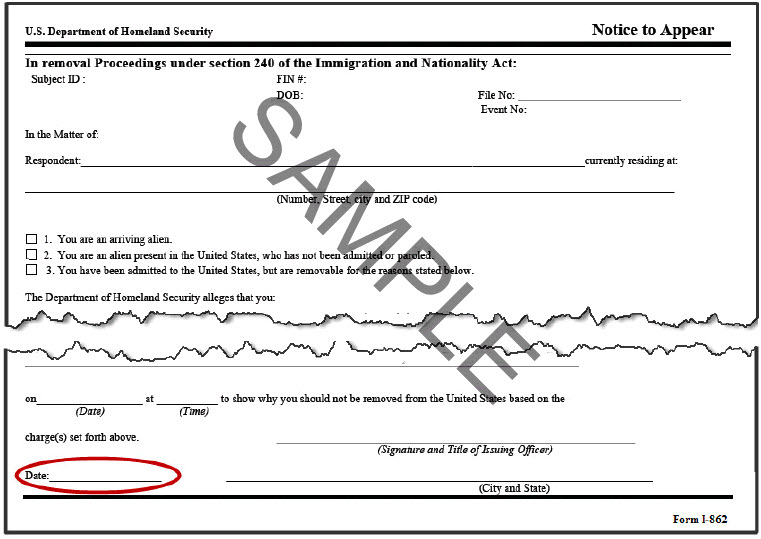 This article originally appeared in FAIR’s Legislative Update on August 27, 2014.