You are at:Home»Immigration Issues»Border Security»Executive Amnesty Would be Reckless and Irresponsible 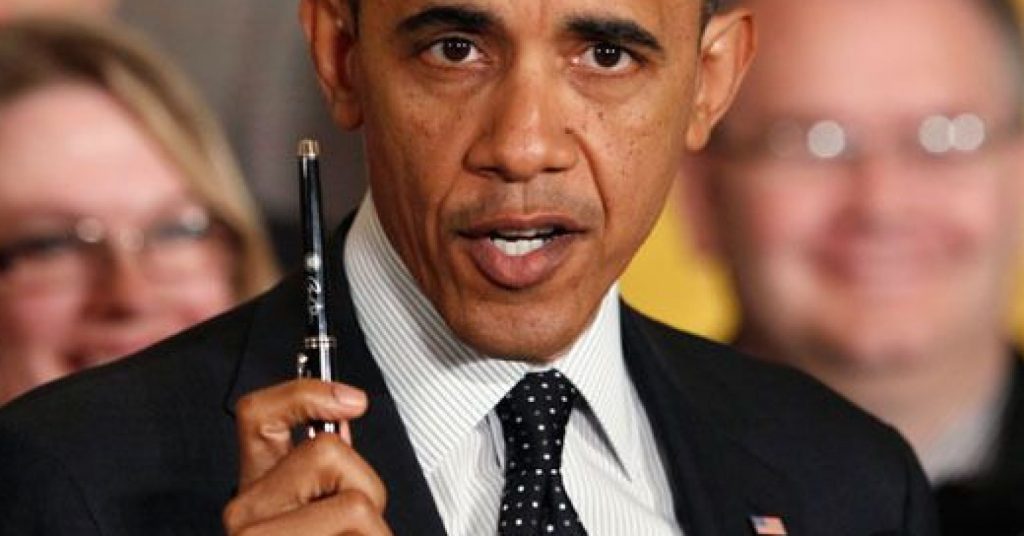 The apparent beheading of American journalist Steven Sotloff by the Islamic State (IS), less than two weeks after the murder of James Foley, is another shocking and gruesome reminder of the peril faced by the United States and the civilized world. We are facing a dangerous and ruthless enemy that is threatening to take the fight to us.

Not only does President Obama not have a strategy for combatting IS in the Middle East, he apparently lacks one for preventing them from carrying out acts of terror against Americans on U.S. soil. Recent statements by Secretary of Defense Chuck Hagel and Joint Chiefs of Staff Chairman, Gen. Martin Dempsey, indicating that an attack by IS is “beyond anything we’ve seen,” do not appear to have altered the administration’s thinking about immigration or border enforcement.

The president appears to have delayed his plans to announce a sweeping executive amnesty for millions of illegal aliens for political reasons – he believes it would doom many Democrats in the midterm elections – but there is no evidence that he has a strategy to interdict potential terrorists who might slip across our chaotic border, to prevent terrorists with Western passports from marching through our front door, or for rooting out terrorist cells that may already be here waiting to strike.

At a time when the threat to our security is “beyond anything we’ve seen,” the Border Patrol – our first line of defense – is trying to deal with a flood of Central American illegal aliens who are drawn here by the president’s policies.  An executive amnesty – now, or two months from now – would only compound the crisis. Implementing an executive amnesty would require an even more massive diversion of resources and manpower at a time when every available resource should be devoted to protecting the nation.

There is every reason to believe that the threats graphically described by Secretary Hagel and Gen. Dempsey are real. We are faced with a national security emergency that requires the vigorous enforcement of our immigration laws at our border, at our airports, and in the interior of the country. In response, we need meaningful bipartisan action to force the president to set aside his political goals and ensure that the various agencies tasked with enforcing our immigration laws are doing just that.