You are at:Home»Featured»FAIR Op-ed: Delaying a Bad Idea Does Not Make it a Good One, Mr. Obama 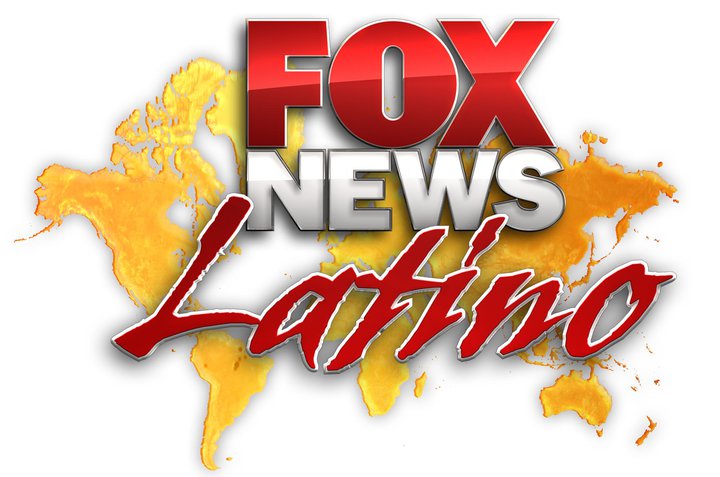 In an op-ed published on the Fox News Latino website, FAIR president Dan Stein observes that President Obama’s decision to postpone plans to grant de facto amnesty to millions of illegal aliens, without authorization from Congress, until after the November elections is an admission that amnesty lacks popular support.

The op-ed also points out that even after the elections, amnesty by executive fiat would just as unconstitutional and would still be disastrous public policy.

The complete op-ed can be read here.