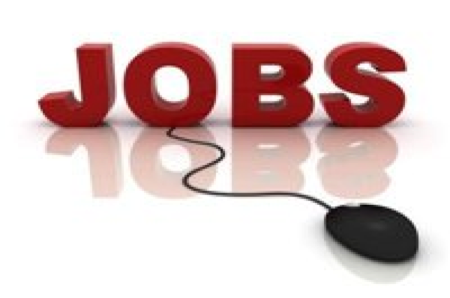 Last week the president touted the government’s addition of 10.3 million new jobs over the past 55 months. Sounds like reason to celebrate, but that may not be the case. What would appear to be “good news” for American workers is in fact a highly orchestrated messaging maneuver to fool the public into believing the standard of living has improved while in reality, hardworking taxpayers may be the losing party.

There are no data about the number of legal and illegal aliens included in that 10 million figure, but the majority of these jobs are low-wage ones that overwhelmingly attract immigrants.

Legal and illegal aliens are willing to work for lower wages than the average citizen. The primary winners are direct employers while the losers are displaced American workers. Consequently, socio-economic classes become further divided, making the rich corporate owners richer and the poor working class poorer.

The president promised to put Americans back to work. Instead, his subordination of our immigration laws has only benefited Wall Street but not so much for hardworking Americans.