You are at:Home»Politics»Out of the Blue: Oregon Voters Send the New GOP Majority a Message on Immigration 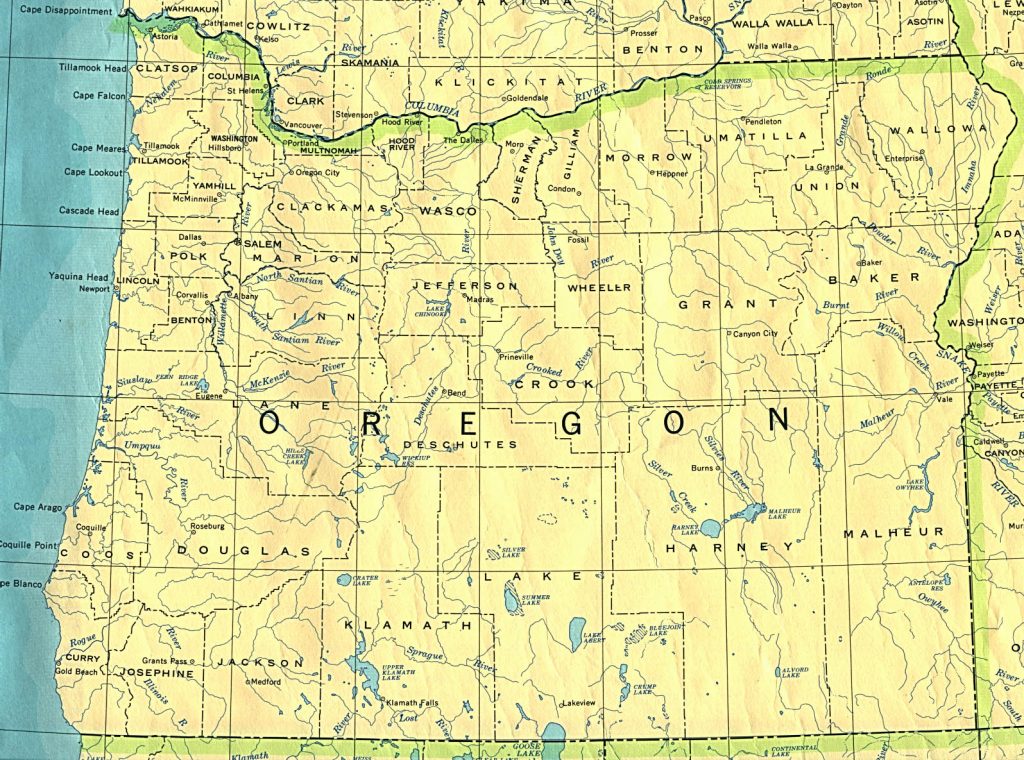 In an op-ed published on Townhall.com, I discuss why a ballot initiative in solidly Democratic Oregon, in conjunction with a slew of recent polling data, should give the new Republican majority in Congress the confidence to act decisively when President Obama announces an authorized amnesty for millions of illegal aliens. Last week’s elections make it clear that defunding any effort to implement an unlegislated amnesty is not only the right thing to do, but is also strongly supported by voters across the political spectrum.

You can read the full op-ed here.