You are at:Home»Federal»New Jobs for Illegal Aliens 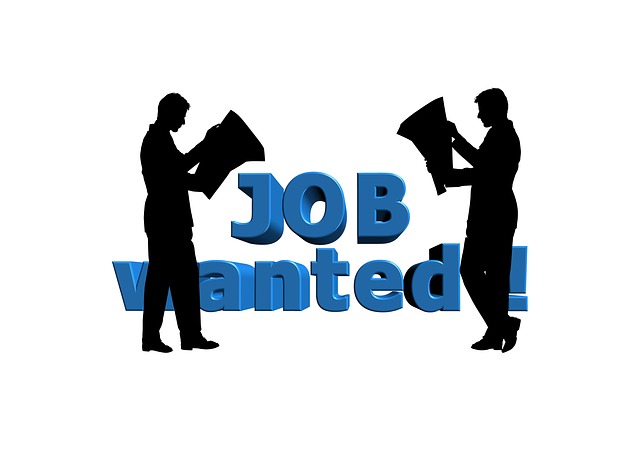 At a December 2 hearing in the House of Representatives on President Obama’s grant of temporary amnesty for illegal aliens, Homeland Security Secretary Jeh Johnson was grilled on the legality of the program and its impact on Americans.

Rep. Lou Barletta (R-Pa.) noted that millions of Americans are seeking employment at the same time that the administration is granting amnesty and work permits to the illegal aliens, thereby empowering them to compete with Americans for scarce jobs. Secretary Johnson, in response, argued that the illegal aliens were already working so there was no added competition.

That response by Johnson was mistaken or deliberately misleading. As reported in the Washington Post on December 1, “A survey of DACA recipients [the previous group of some 700,000 illegal alien beneficiaries of President Obama’s unilateral amnesty]found that 60 percent had gotten a new job…” With DACA recipients receiving work authorization, they had an easier time finding jobs that could have and should have gone to legal workers.

The defenders of illegal aliens claim that the illegal workers are harmless to American workers because they do jobs that Americans do not want. But, when they are given permits to work legally, the 60 percent who have gotten new jobs with their new work permits were no longer limited in the jobs they competed for. This makes it clear that Rep. Barletta was on target to insist that the President’s actions are clearly unfair to American workers.