You are at:Home»Politics»Five Questions Obama Must Answer about his Amnesty 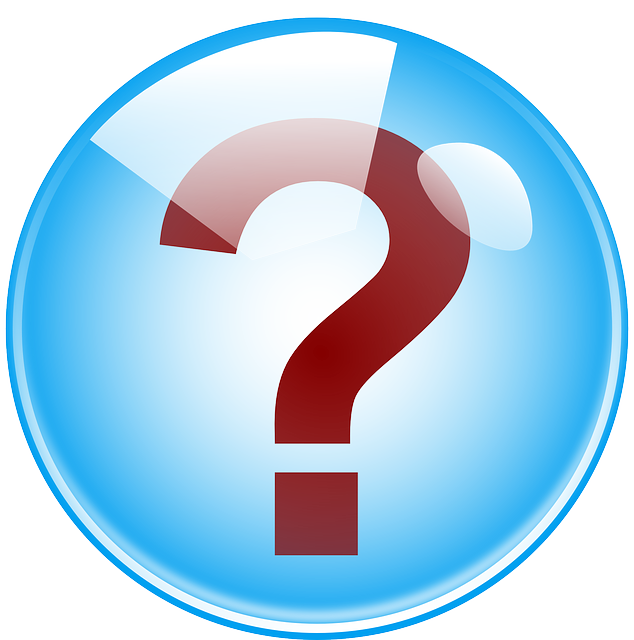 Notwithstanding the constitutional questions President Obama’s unilateral amnesty decree poses, the sheer logistics of carrying it out presents an almost endless array of unanswered questions. For starters, here are five questions FAIR believes the media and the public must start asking:

How can so many applications be processed?

If 5 million illegal aliens apply for amnesty in starting in 2015, the United States Customs and Immigration Service (USCIS) will receive roughly 21,000 applications a day.  If each application takes 30 minutes, that will require 630,000 hours to process.  USCIS already has a backlog of 2.5 million legal applications they’re working through.  The additional flood of applications expected means the agency will need 2652 more employees, each working 240 hours a year to do nothing but reviewing amnesty documents. Will the agency staff up and what is the cost of that?

How can adequate background checks be done?

Given the logistical impossibility of processing the volume of applications, how can USCIS ensure that rigorous background checks are conducted?  Each application must be screened for criminal histories, fraud and potential national security threats.  Self-attesting declarations must be verified and submitted documents must be scrutinized for authenticity before social security numbers and Employment Authorization Documents (EADs) are – or should be – issued.  What assurance does the administration offer the American public that applications will not be simply rubber-stamped?

What will replace the Secure Communities program?

The November 20, 2014 memo from DHS Acting Director Thomas Winkowski states that, “The Secure Communities program, as we know it, will be discontinued.”   The memo indicates it will be replaced with a new program but provides no details as to when – if ever – it might be implemented.

Secure Communities is the resource local police depend on to identify illegal aliens. When someone gets booked into a jail for any offense they are fingerprinted. Those prints are sent to state police and to the FBI for criminal background checks. Secure Communities allows ICE to access the information to see if the prints match someone known to be in the country illegally.  If so, ICE can order the alien detained as a first step toward deportation.  When the program is scrapped, local police will have limited ability to determine immigration status and will be forced to “catch and release.” Without the Secure Communities program – and without detainers which have also been discontinued – how can local law enforcement identify those who have no legal right to reside in the country?

Doesn’t the new executive action really grant amnesty to ALL illegal aliens in the U.S.?

During his nationwide address, President Obama’s declared he will grant amnesty to the illegal alien parents of U.S. citizens and LPRs and massively expand DACA – the current amnesty program he put in place 2 years ago for younger illegal aliens.  Combined, almost 5 million illegal aliens will now qualify.  What he did not mention is the fine print in the November 20th DHS memo which further “reprioritizes” those who should not be removed and expands prosecutorial discretion. Illegal aliens who have resided in the country prior to January of 2014 – and who have not been convicted of a violent felony – will not be priorities for removal.  Will anyone actually, ever again be deported for an immigration violation?

How much will it cost taxpayers?

Because the president acted unilaterally, the Congressional Budget Office did not have a bill to “score,” thus no mechanisms were in place to evaluate present and future costs. Robert Rector of the Heritage Foundation estimates the net cost — which is total benefits minus total taxes paid in — of the amnesty recipients will be around $2 trillion over the course of their lifetime. FAIR’s analysis shows that newly amnestied aliens will be eligible for a smorgasbord of public benefits including Obamacare, Medicare, Medicaid, Unemployment, Social Security, the EITC and a honeypot of state and local benefits.  What is the exact cost, what benefits will illegal aliens get and how will millions of illegal aliens with work authorization impact American workers and wages?