You are at:Home»Politics»When the Going Gets Tough, the Republicans Get Symbolic 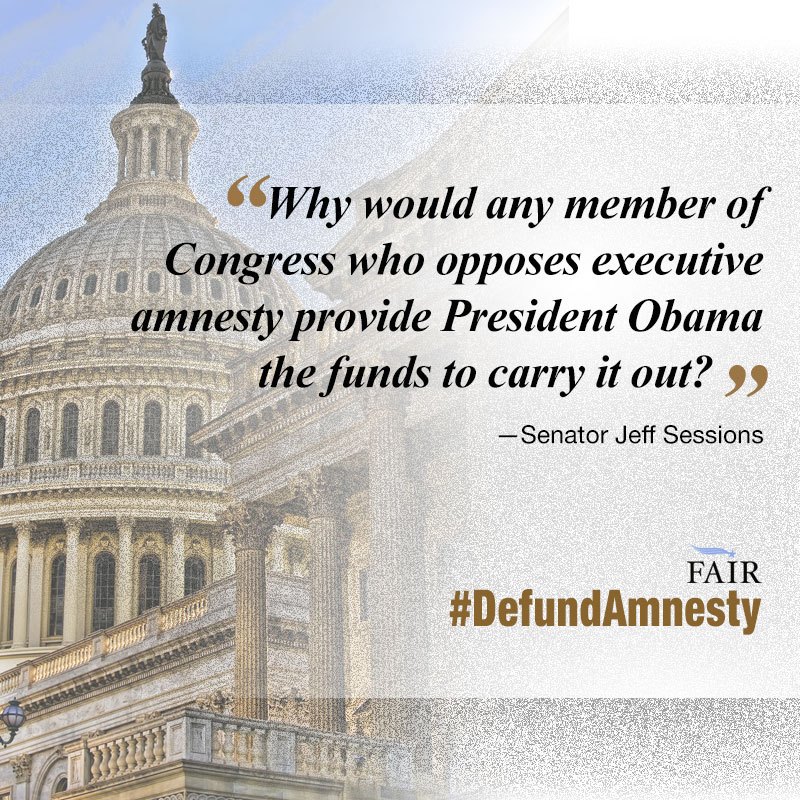 Marshalling their collective outrage, House Republicans approved a bill expressing their disapproval of the president’s actions that, by their own admission, is purely symbolic. The bill will not see the light of day in the Senate, which is still under Democratic control. Meanwhile, they intend to kick the can down the road on substantive action to defund the president’s illegal amnesty program until February or March. Even worse, the House leadership is making no commitment to defund the executive amnesty even then, when both houses of Congress will be in Republican control.

Appropriations measures originate in the House. Thus, House Republicans have the power to send a bill to the Senate that explicitly bars the Department of Homeland Security (DHS) from carrying out the president’s amnesty program. Harry Reid can easily duck a symbolic rebuke of the president. It is much more difficult and costly to him and his party to block a bill funding DHS with the current Continuing Resolution about to run out on Dec. 11.

Nobody wants another government shutdown – total or partial – least of all the Republicans who have taken the blame for past shutdowns. However, in this case, it would be Reid and the Democrats who would be in the position of holding a vital department of the federal government hostage to an unpopular lame duck president’s unlegislated amnesty program for illegal aliens. The finger-pointing over who is responsible for the Democrats’ midterm debacle is already in full-swing – much of it directed at the president and Reid. There may be more than a handful of Democrats in both houses who would find it difficult to stand in the way of funding DHS over an unconstitutional amnesty.

The Republicans have the opportunity to force this issue now. The American people are not going to be impressed by symbolic gestures. Needless to say, neither will the president and the millions of illegal aliens set to be rewarded by an amnesty the Republicans seem unprepared to defund.