You are at:Home»Politics»Administration Arbitrarily Increases Immigration 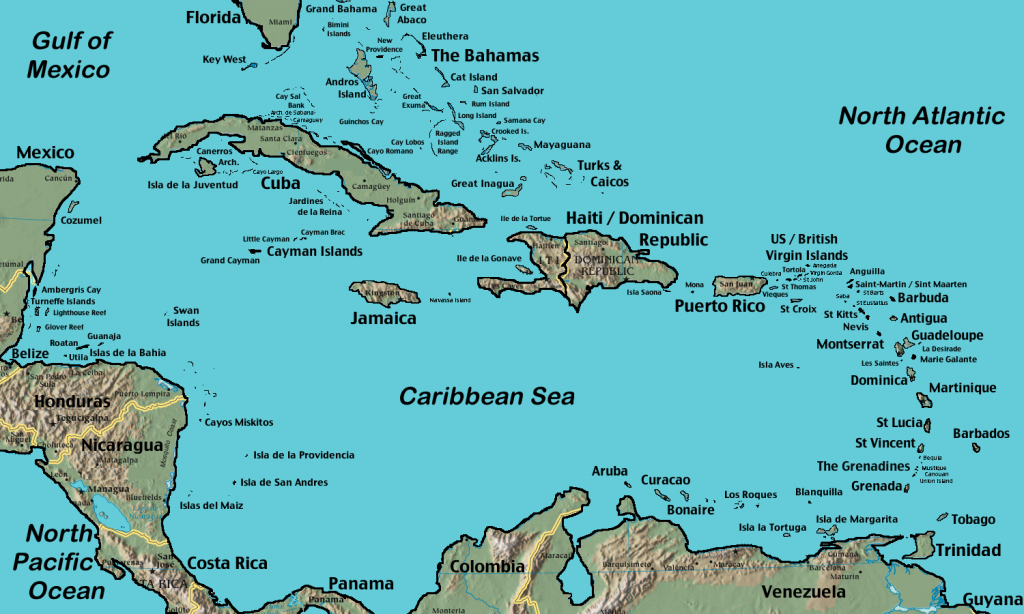 Ignoring statutory limits on immigration, the administration decreed this month a new program to let people on the waiting list to come early and take a job even though an immigrant visa is not available for them. This not only will further increase the level of immigration, it will make these people who jump the queue eligible earlier for welfare benefits, citizenship and the ability to sponsor other family members for immigrant visas.

The law limits immigration, but a provision for immediate relatives (spouses and minor children) is exempt from the limit. This has led to a steady increase in overall immigration. Immigrant admissions averaged fewer than 425,000 per year in the 1970s. From 2000 to 2009 they averaged more than one million per year.

On December 18, a Federal Register notice by the Department of Homeland Security advised that residents of Haiti and Cuba who have had a petition for an immigrant visa filed for them by a relative who is resident in the United States will be able to travel to the United States ahead of all others similarly on the waiting list for a visa. These Cubans and Haitians will be paroled into the country and given a work permit up to two years before they would be eligible for an immigrant visa.

Not only is this action by the administration undermining the limits on immigration established by the law, it has the potential to allow an enormous expansion in immigration. If the administration can legally promulgate this program, there is no barrier that prevents it from expanding the program to all countries. Similarly, if it can legally admit family members up to two years early, what is to stop the expansion of the parole provision to persons eligible for a visa in three years, or four years, or more?

This action is simply one more example of the administration’s end run of the country’s immigration law. It follows the announcement in November that it would begin using the parole provision to allow minor children of Central American illegal residents who sign up for the amnesty against deportation to come to join their parents.

Perhaps President Obama believes that if he sufficiently dismantles the immigration law with his unprecedented use of the parole power – that has in the past been used only in exceptional cases – he can force the Republic majority in Congress to adopt the amnesty and massive immigration increase legislation that it refused to do up until now.