You are at:Home»Immigration Issues»Agriculture»President Obama Dissembles and Defames 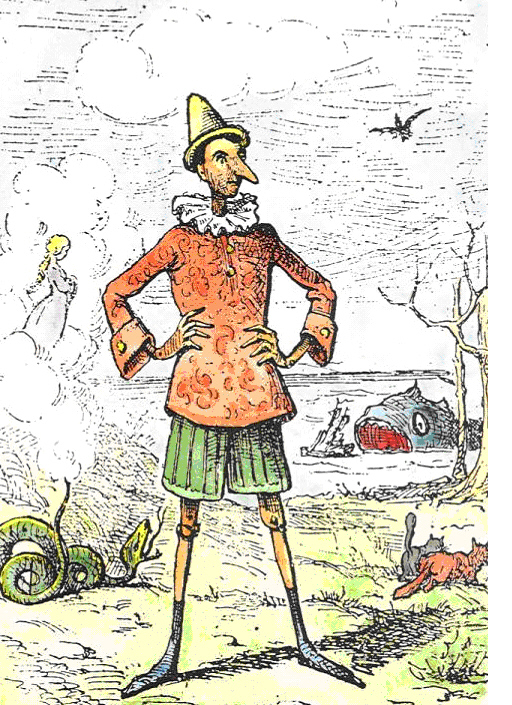 Normally the U.S. President should be a reliable source of information. A free press can usually be counted on to call the president to account for any lies or half-truths. In fact news fact checkers have pointed out in recent months untruths or distortions uttered by him and have awarded him “Pinocchios.” But apparently that has not had much deterrent value.

In an interview aired on NPR on December 29, he said, “If you’re concerned that somehow illegal immigrants are a drain on resources and forcing, you know, Americans to pay for services for these folks, well, every study shows that’s just not the case.” [N.B. at least he recognizes the correct term “illegal” even though he disrespects legal newcomers when he calls the illegal ones “immigrants.”]

First, while some studies purport to show that illegal immigrants benefit the economy and generate taxes, it is outright false to say that “every study” comes to such a rosy conclusion. In addition to FAIR’s studies that document the heavy net fiscal burden of illegal aliens, there are many others that document the negative impact on American workers in employment opportunity and depressed wages and burden on social services.

Second, it is clear that the action of the president in providing work permits to the illegal aliens will aggravate that impact. Complaints by agricultural producers are already surfacing expressing their concern that their exploited labor force [made possible because they are hired against the law]may move on to other jobs where they are less exploited once they receive a work permit. That means they may leave the agricultural sector to compete for construction and service jobs. It is unimaginable that the president does not understand that greater competition for jobs is likely to depress wages and reduce opportunities for seekers of those jobs.

Obama also asserted, “Generally, these folks don’t use a lot of services, and my executive action specifically is crafted so that they’re not a drain on taxpayers; instead, they’re going to be paying taxes, and we can make sure that they are.” Who pays for the medical care received by indigent illegal aliens if not the taxpayer? And, who pays for the education of the illegal alien youth if not the taxpayer?

The president said that the amnestied illegal aliens are going to be paying taxes. That is at least a tacit acknowledgement that they are not doing so now – belying the claim by defenders of illegal aliens that they are already paying taxes. And, he did not once again dissimulate by claiming that the beneficiaries of his executive amnesty would have to pay back taxes. But, he surely cannot be so clueless that he does not understand that the income earned by most illegal alien workers will be so low that they will owe no income taxes and instead likely be in a tax bracket that receives the Earned Income Tax Credit – a payout from the U.S. Treasury paid for by those taxpayers who have higher earnings.

Saddest of all in the NPR interview was President Obama’s descent into the mud-slinging used by advocates for the illegal aliens. His use of the pejorative term “nativist” against his critics is nothing more than an effort to intimidate those who to disagree with the emperor when he chooses to parade around without being properly clothed in fact and logic.