You are at:Home»Politics»Half of the Country Now Suing the Government 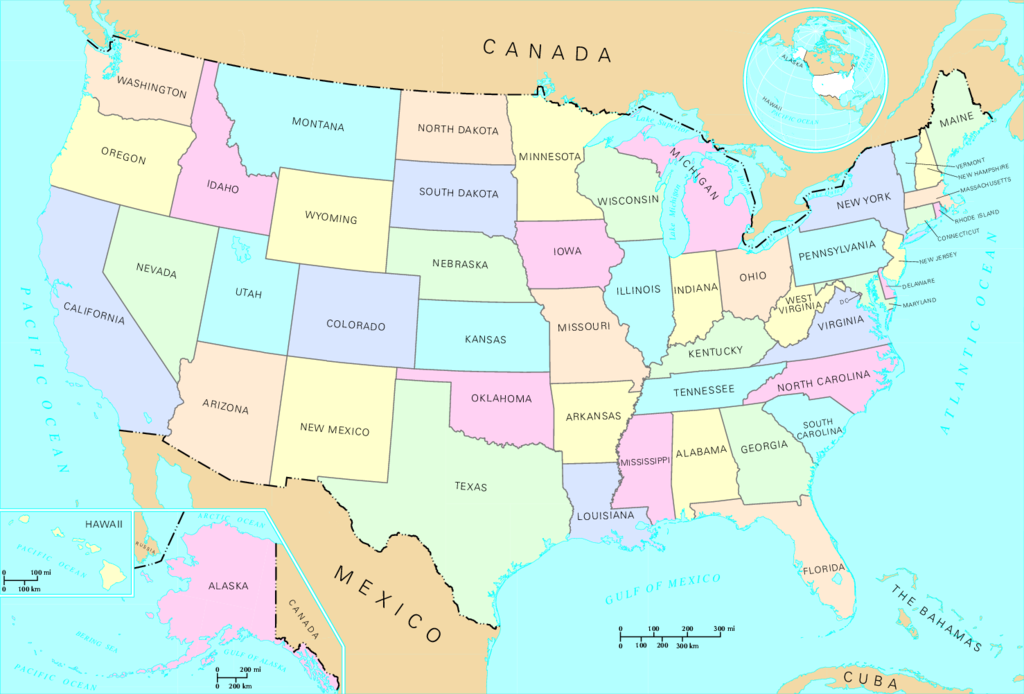 Tennessee became the most recent state last week to join a lawsuit against President Obama’s illegal amnesty, bringing the current total to 25 states – exactly half of the country.

The case was filed only four weeks ago by Texas Attorney General Gregg Abbott (soon to be sworn in as governor) in the United States District Court for the Southern District of Texas. It claims the White House’s enactment of the Department of Homeland Security’s immigration memos goes above the power permitted to the executive branch and federal agencies.

“While the subject of the executive action was immigration, the lawsuit is not about immigration,” Slatery stated in the press release. “It is really more about the rule of law and the limitations that prevent the executive branch from taking over a role constitutionally reserved for Congress.”

Slatery filed in the Federal District Court of Texas, requesting a preliminary injunction.

“…The State cannot sit on the sidelines of this case, when unlawful directives of this magnitude grant lawful presence and other rights like work permits to such a large number. Asking a court to review this issue is the prudent choice, especially when state resources will be taxed under the directives to provide benefits like unemployment compensation and health care,” he concluded.