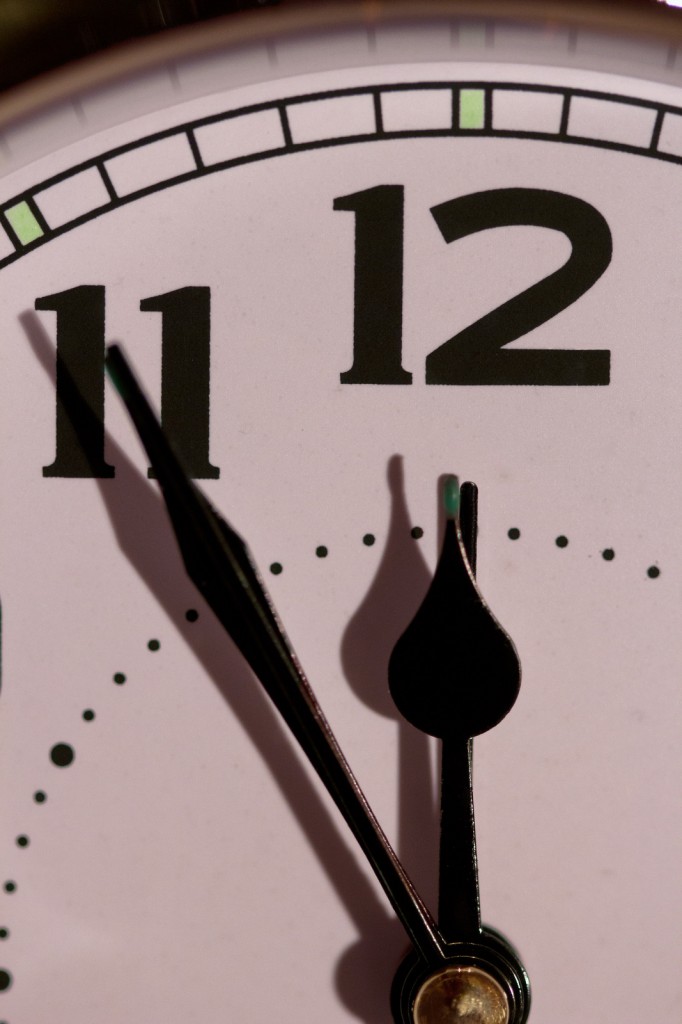 As the clock struck 12:00 p.m. in Washington, D.C., today, the 114th Congress officially began. This means that all bills that did not become law essentially vanish and the legislative process is reset. Importantly, this means that S. 744, the mass guest worker amnesty bill rammed through the Senate in June 2013 is officially dead!

In case you forgot, S. 744 was referred to as the “Gang of Eight” bill after the Senators who drafted it behind closed doors with the amnesty and business lobbies: Chuck Schumer (D-N.Y.), Marco Rubio (R-Fla.), Dick Durbin (D-Ill.), John McCain (R-Ariz.), Bob Menendez (D-N.J.), Michael Bennet (D-Colo.), Lindsay Graham (R-S.C.), and Jeff Flake (R-Ariz.). The bill would have given amnesty to 12 million illegal aliens, significantly increased legal immigration, and jeopardized national security.

With the bill’s passage in doubt, Sens. Bob Corker (R-Tenn.) and John Hoeven (R-N.D.) took it upon themselves to garner more support by selling out the American people. Through an amendment sold as a “border surge”—that ballooned the bill from 844 pages at introduction to more than 1,200 pages—they proclaimed their language as a silver bullet improvement to the bill. In reality, the Corker-Hoeven amendment was a mirage that kept the amnesty-first core and still did not actually secure the border. In truth, the additional pages added to S. 744 contained kickbacks, carve-outs, and buy-offs that benefited specific Senators. In the end, that was enough for the bill to pass 68 to 32 despite at least 16 Senators disregarding their constituents’ clear opposition to S. 744, and voted for amnesty.

The death of S. 744 is a victory to true immigration reformers everywhere who voiced their opposition to this monstrosity in 2013 and used the power of the ballot box in 2014 to fire many of the Senators who voted for the mass guest worker amnesty bill.