You are at:Home»Federal»Congress»John Boehner, You Can’t Serve Two Masters 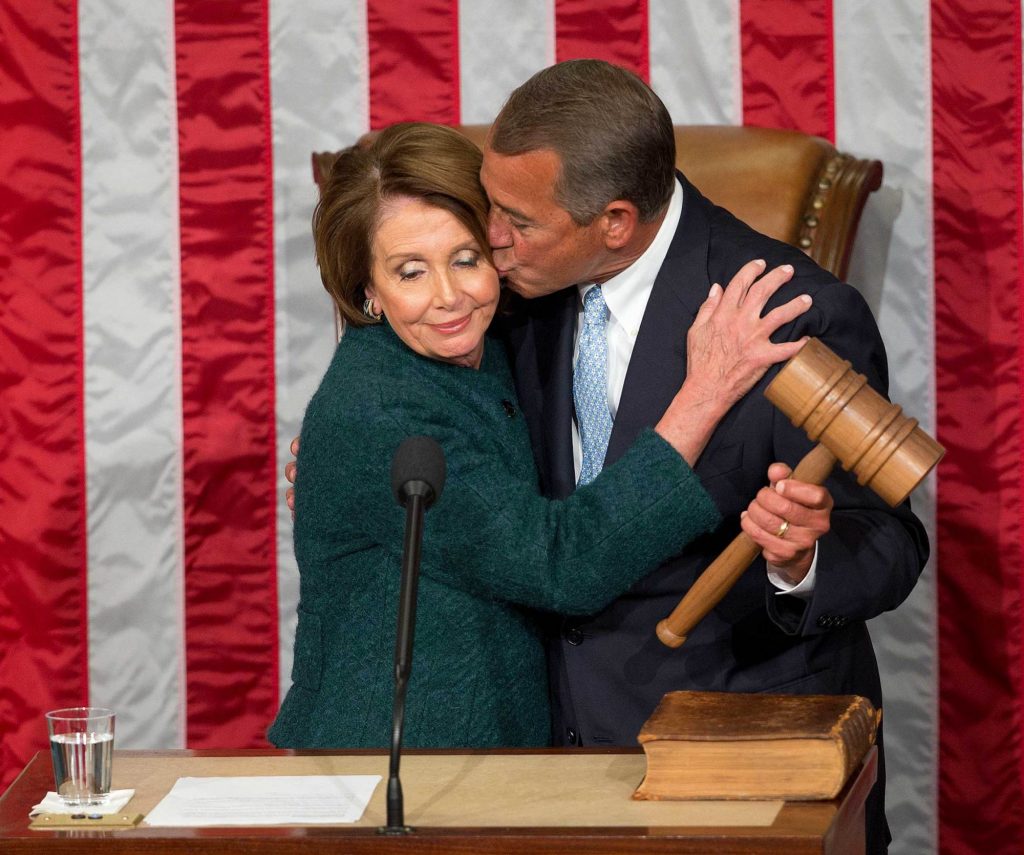 John Boehner locked in a third term as House speaker Tuesday despite continued GOP infighting as the 114th Congress commenced.

The win was as much of a punch to the gut to him as it was a celebration of his victory. Twenty-five Republicans refused to nominate the incumbent for the leadership spot, signaling his loss of control over a significant portion of his 200+ member caucus.

The lower chamber’s actions broke a 155-year record for the number of members to vote against a major party’s speaker nominee, according to the Washington Post.

In the days and months leading up to the vote, these anti-Boehner members had voiced concern about Boehner’s backward allegiance to the Chamber of Commerce’s crony capitalism agenda, and feelings of neglect toward rank and file members.

Leadership’s decision to delay defunding amnesty through February was one of the issues that made members increasingly nervous about promises they had made while on the campaign trail last fall. What’s more, Boehner’s notoriously short resume for following through on promises to the party as a whole caused many to assume they had been forgotten. If it was not for the wrath of Boehner, far more than 10 percent of the GOP would have revolted against the man infamous for putting the establishment interests ahead of the public interest.

Now more than ever, true immigration reformers must tell lawmakers how to represent them. As the first step, the Department of Homeland Security’s Johnson memos must be quashed. Reforming and improving our immigration policies will not happen until Americans rights are protected, and rewards to law-breaking aliens are taken off the table.