You are at:Home»Politics»Update on Repeal Executive Action Act of 2015 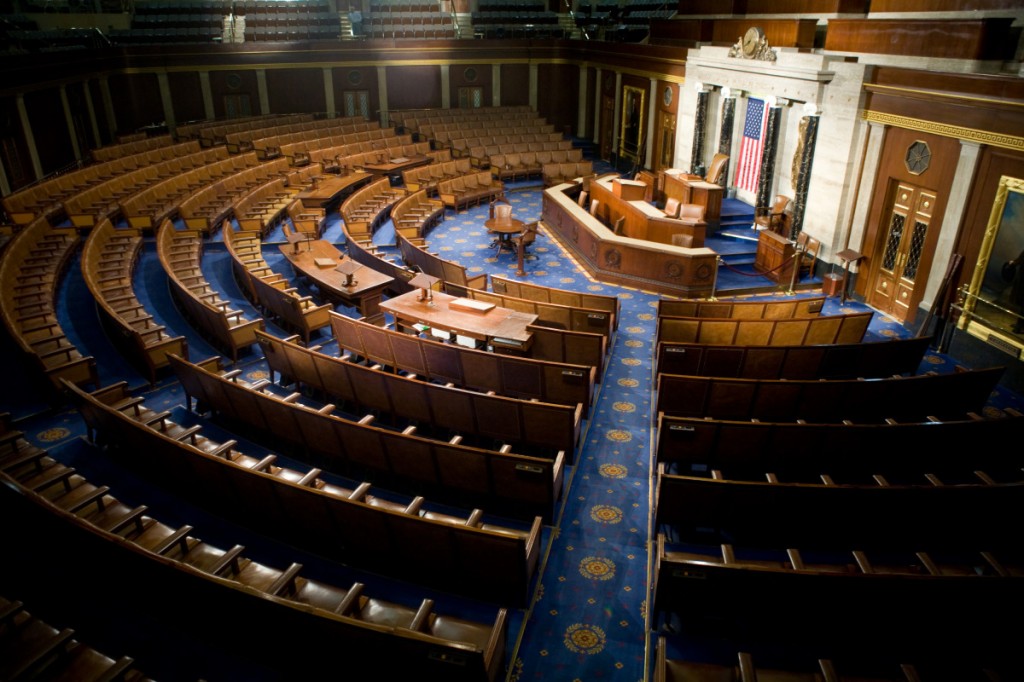 With a House vote on an Appropriations bill to fund the Department of Homeland Security through the end of the current fiscal year scheduled for next week, the leadership has opted to limit their response to the president’s abuse of executive action to defunding the unlegislated amnesty plan he announced on Nov. 20.

Cutting off funding is a critical to preventing President Obama from carrying out his unconstitutional amnesty plan and a good first step in responding to his ongoing assault on immigration enforcement, FAIR continues to support all the key provisions of the Repeal Executive Action Act of 2015. In the coming months we will continue to fight for legislation that would restore the integrity of U.S. immigration enforcement.

FAIR expects that the DHS Appropriations bill that reaches the president’s desk will include specific language defunding executive amnesty and, in the event that he vetoes the bill, FAIR will support efforts to override that veto.