You are at:Home»Immigration Issues»AFL-CIO Finds a Constituency! 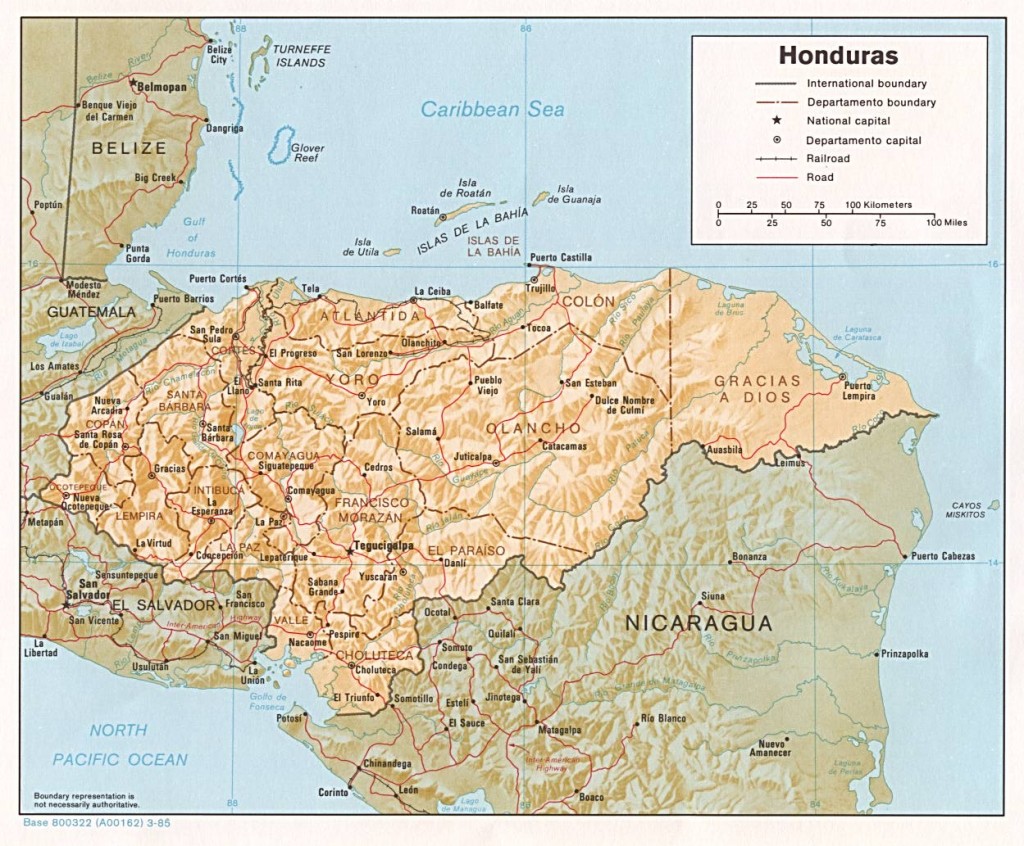 The AFL-CIO has finally found a constituency to represent: Honduran workers. A new report by the nation’s largest labor union, Trade, Violence and Migration: The Broken Promises to Honduran Workers, lays the blame for poverty, violence and mass migration at the feet of U.S. trade policy and forcefully advocates that the illegal aliens who have surged across our borders in recent months be allowed to stay here.

Union membership in the United States has been on the decline for decades for a variety of reasons, not the least of which are countless broken promises to American workers and the movement’s failure to  stand up for workers who are displaced or undermined by mass migration to the U.S.

There is no disputing that workers in Honduras and many other countries are victims of exploitation. There is also some credence to assertions that international trade agreements may contribute to the plight of workers in those countries. But advocating for policies that permit for mass migration of workers from failed states is an odd way for a union purporting to represent American workers to respond.

The AFL-CIO, like many advocates for illegal aliens, seems to hold the United States, and the United States only, accountable for adverse consequences to workers in other countries that result from international trade agreements. If, as the AFL-CIO contends, Honduran workers are being harmed by the 2004 Central America-U.S. Free Trade Agreement (CAFTA), then the primary responsibility for remedying the situation rests with the government of  Honduras.

Nor does CAFTA really explain the recent surge in unaccompanied minors and other illegal aliens from Central America. CAFTA was hardly a new agreement when the surge began, and violence has been endemic to the region for a long time. What is new is the Obama administration’s DACA policy and other policies that made it clear to people that if they showed up at the border, they’d be let in and allowed to stay.

If, as the AFL-CIO report argues, the beneficiaries of CAFTA and other such trade pacts are corporate CEOs and Wall Street, further punishing American workers for the sins of their bosses hardly makes sense. Policies that call for even more influxes of foreign workers and providing “immediate funding for the rehabilitation and nurturing support of refugees in the United States,” makes American workers and taxpayers pay for policies that benefit the elite.

We live in a world awash in failed states and failed societies. As the world’s preeminent economic and military superpower for the last 70 years, our policies cannot help but have some effect – both good and bad – on other nations. However, the dysfunction that exists in many countries is primarily homegrown and would have existed irrespective of American trade and foreign policies.

Recent history has demonstrated that the AFL-CIO is not doing a very good at representing the interests American workers. The least they can do for American workers is to avoid making things worse.