You are at:Home»Immigration Issues»Border Security»Je suis Charlie. I am Charlie 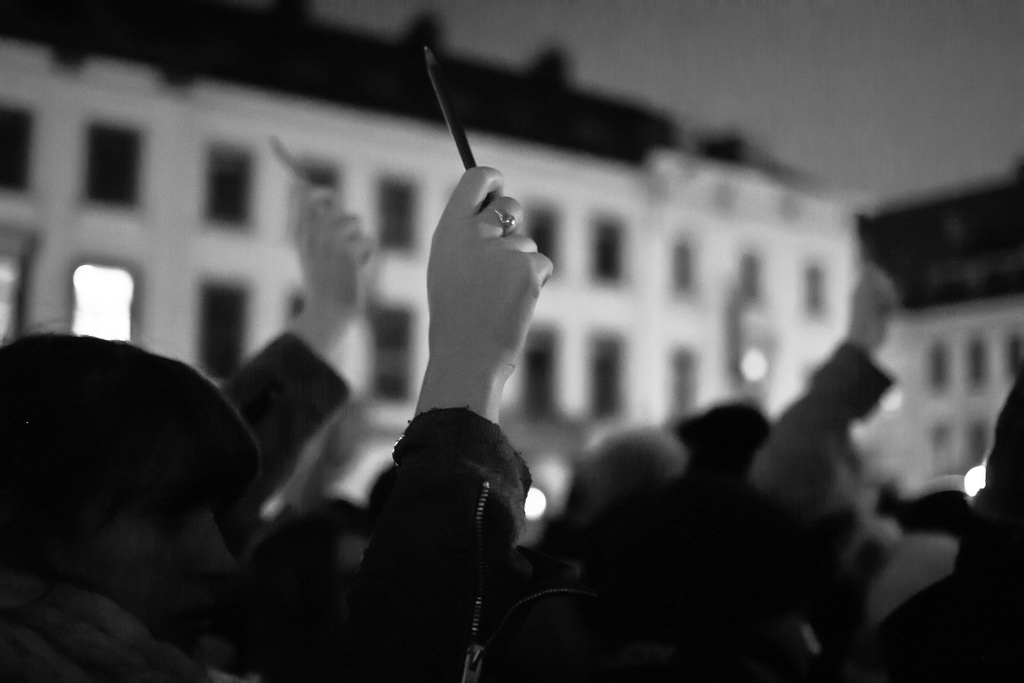 On January 7, three terrorists (two claiming to be members of Al Qaeda/Yemen, the  third, of the Islamic State), armed with Kalashnikov automatic rifles, spread terror in broad daylight in Paris-France, killing 17 people and wounding many others. Their primary target was the French satiric newspaper Charlie Hebdo (hence, the ‘I am Charlie’ slogan in solidarity of the dead caricaturists and journalists). Two days later, a kosher supermarket was also assaulted; the gunman killed four hostages before being put down by the police. “This is our 9/11”, wrote French Philosopher Michel Onfray, stressing the atrocity of this massacre.

All three terrorists were born in France of immigrant parents, two of Algerian descent, the third, Senegalese. All three Muslim gunmen wanted to, as they claimed, “avenge the Prophet Muhammad” and “kill Charlie Hebdo” (again, their words) for drawing “offensive cartoons”.

The ‘I am Charlie’ movement in support of freedom of expression spread quickly throughout the globe. There are, however, those who wish to keep their distance from Charlie. Apart from those (including kids at school) who were not unhappy these ‘offenders of Islam’ were duly punished, “they had it coming”…others; while denouncing terrorist actions, refuse to defend Charlie because of its non-reverential representation of religious symbols. These ‘I am Charlie but…’, or ‘I am not Charlie because…’ who question Charlie Hebdo’s editorial decisions under such circumstances seem to be missing the point. Mitigated support won’t get far when democracies are brutally attacked. In the face of terror, the free world should recall the words of Evelyn Beatrice Hall (herself inspired by Voltaire): “I do not agree with what you have to say, but I’ll defend to the death your right to say it.”

Caricature, is a form of art. People choose to look at it or not. It can be brilliant or vulgar. Some see it as a sign of genius, others, the devil. That’s not the point. We do not use a Kalashnikov to silence a pen. Just as we do not murder innocent people because they are Jews. In this sense, we are Charlie. All of us who believe in freedom. No buts…

George Baker wrote this in the New Yorker: “The cartoonists died for an idea. The killers are soldiers in a war against freedom of thought and speech, against tolerance, pluralism, and the right to offend—against everything decent in a democratic society. So we must all try to be Charlie, not just today but every day.”