You are at:Home»Politics»Loretta Lynch Keeps Missing the Big Picture on Human Trafficking 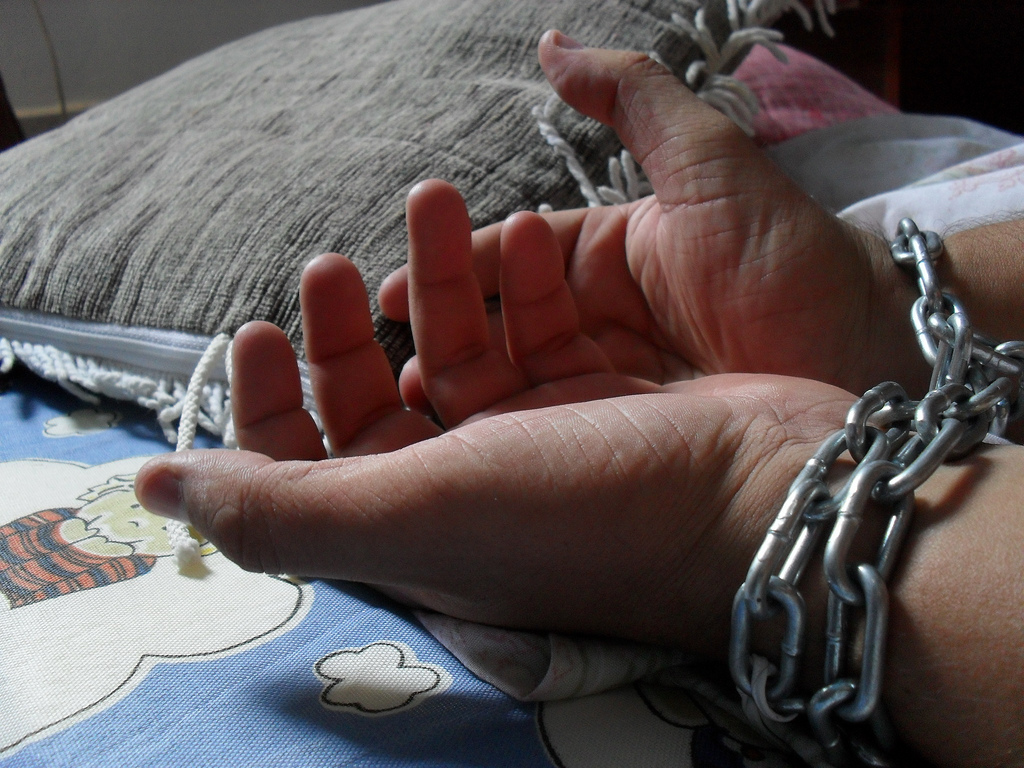 “We have taken action against abusers in over 100 child exploitation and child pornography cases, and have prosecuted brutal international human trafficking rings that sold victims as young as 14 and 15 years old into sexual slavery,” Lynch stated about her tenure as the U.S. attorney for the Eastern District of New York.

In this and previous instances, Lynch is quick to mention her department’s focus on prosecuting foreign-originating crimes, but repeatedly neglects to link “imported crimes” like human smuggling and sexual exploitation of trafficked minors to our inefficient immigration policies.

Even before AG Eric Holder’s resignation, Lynch appeared in an investigative video series that gave an inside look at the sex trafficking industry near the Mexico-U.S. border. “Pimp City” gave a painful look at the violence and manipulation men, women and children are subjected to after being illegally smuggled into the country.

Despite the obvious cause and effect relationship trafficking enjoys as a result of our unenforced immigration laws, Lynch completely dodged the topic. Of sex trafficking minors into America, she said, “This is nothing more than modern day slavery, wars have been fought to end that in this county. This is not something we can tolerate in America.”

If Lynch is confirmed as attorney general and intends to use her authority to save the lives of thousands of trafficked individuals in the U.S., she must not only prosecute offenders, but keep digging to the root causes behind these international rings. If Lynch can work with other nations and attack this problem at its core, it will also cut down related crimes that take place in the interior of America.