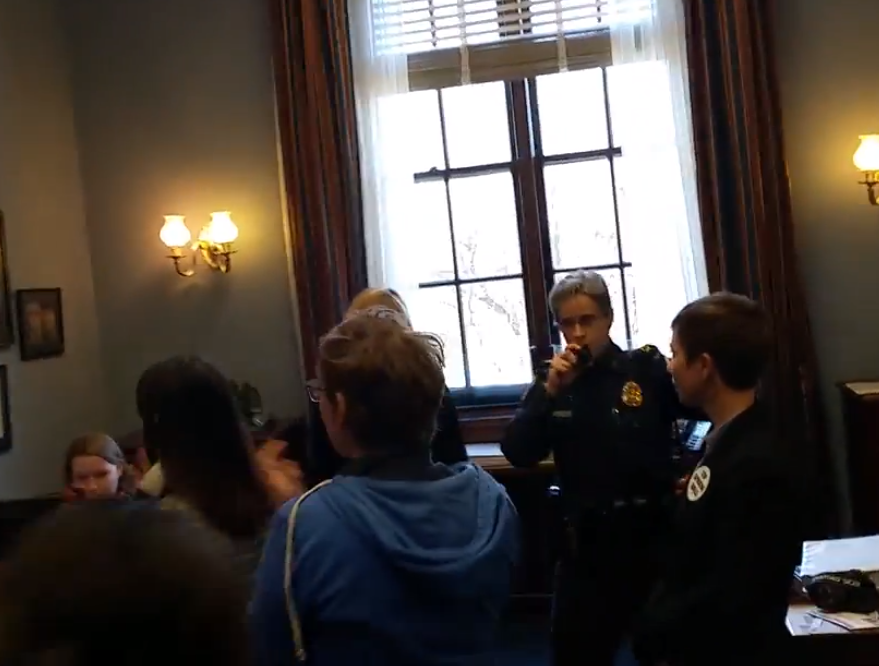 Illegal alien advocates staged noisy protests inside the Capitol Hill offices of Senators Jeff Session (R-Ala.) and Ted Cruz (R-Texas) on Wednesday. The protestors, identifying themselves as the Aloha Dream Team, disrupted the senators’ staffs from being able to carry out their business until they were finally removed.

The group also has plans to occupy and disrupt the offices of 35 Republican congressional members, whom they deem to be “attacking immigrant families” by attempting to “repeal the President’s immigration action.”

See video of the protest in Sen. Sessions’ office here.