You are at:Home»Politics»The Monumental Chutzpah of the Administration’s Challenge to Judge Hanen’s Injunction of Executive Amnesty 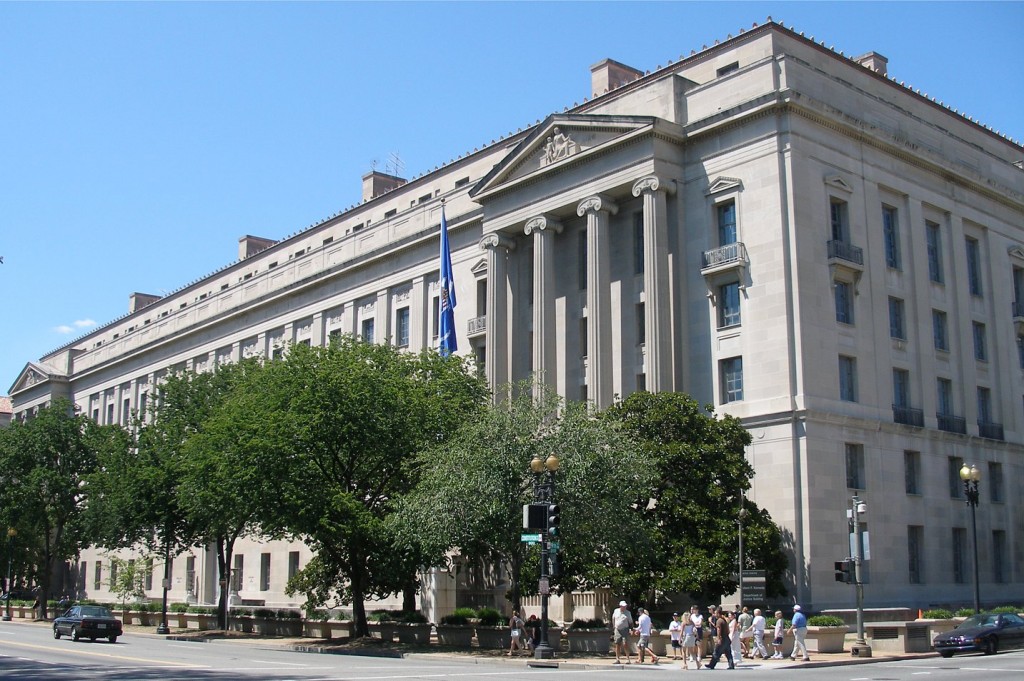 Pardon my Yiddish, but the English language just doesn’t have a word that captures…well, the monumental chutzpah of the Department of Justice’s (DOJ) emergency motion asking the 5th Circuit Court of Appeals to lift Judge Andrew Hanen’s preliminary injunction blocking implementation of the president’s executive amnesty programs.

Of all the possible grounds that they might have used for asking the 5th Circuit to step in, the argument put forth by DOJ takes the cake. DOJ’s motion argues that Judge Hanen’s injunction “offends basic separation-of-powers and federalism principles and impinges on core Executive functions.” That would be the same separation of powers doctrine that the president trashed when, in announcing his intention to grant amnesty to some 5 million illegal aliens by executive decree, said, “I just took an action to change the law.”

The Constitution makes it pretty clear that changing the law is Congress’s prerogative, not the president’s. But, never mind, DOJ is offended by the idea that the states that would bear many of the costs and burdens associated with the Obama’s amnesty programs  would have the audacity to think that their concerns even matter.

Judge Hanen’s injunction was issued based on the administration’s failure to abide by a statutory requirement that they provide sufficient opportunity for public review and comments of major policy changes. But if DOJ wants to fight the battle about who is infringing on whose constitutional authority, they’re going to need more than just chutzpah when they show up in court.