You are at:Home»Featured»Misleading Arguments Result from False Assumptions 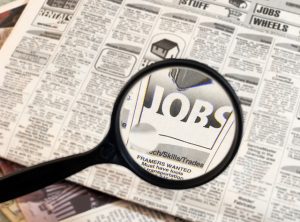 The March 24 edition of The New York Times carries a long argument by NPR writer Adam Davison titled, “Debunking the Myth of the Job-Stealing Immigrant.” He argues that because immigrants can make more money in the United States than in their home country the world is richer for the migration.

He concludes that open borders would be beneficial to the United States and to the world. But he comes to that conclusion based on the misleading fact that, “The State Department issues fewer than half a million immigrant visas each year.” He then asks, if we can’t have open borders, “what about doubling the visas we issue each year?”

Would Davidson have changed his argument if he recognized that his suggested level of immigrant admission has already been achieved? Presumably he would not, because he is for open borders. But some of the readers of The New York Times might understand the issue better if they had a more accurate description of the status quo presented to them.