You are at:Home»Federal»Congress»Pope Francis Likely to Make Immigration Centerpiece of Upcoming U.S. Visit 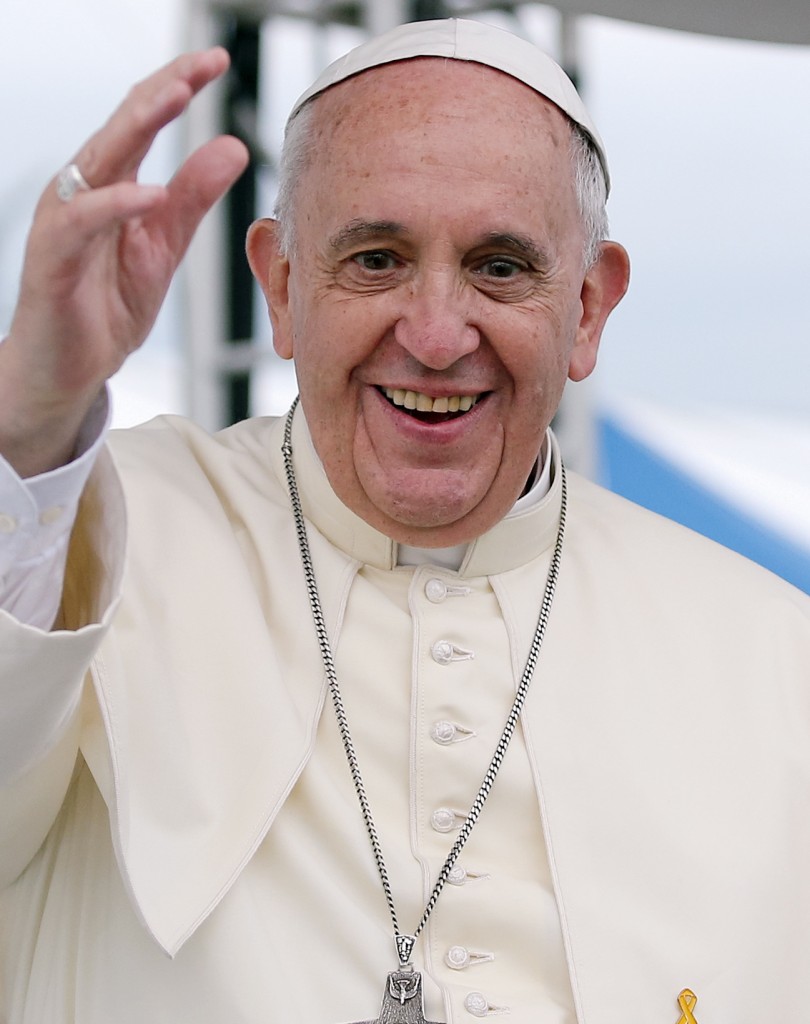 Pope Francis is scheduled to make his first visit to the U.S., as head of the Roman Catholic Church, in September. The papal visit will include a meeting with President Obama and an address to a joint session of Congress.

Immigration will likely be high on the pope’s agenda in his meetings with American leaders. That agenda is pretty clear: The pontiff believes that Western nations have a virtually limitless obligation to admit virtually limitless numbers of Third World migrants. That was pretty much his message when he addressed the European Parliament last November, where he chastised leaders for pursuing “policies of self-interest” on immigration.

No ethical nation (or individual) can act purely out of self-interest in all circumstances. But no sane nation (or individual) can entirely eschew self-interest in all circumstances and hope to survive. Perhaps more importantly, there is nothing ethical about immigration policies that require American workers, taxpayers, and schoolkids to sacrifice their most basic interests to accommodate an endless flow of migrants, even when those views are espoused by well-intentioned religious leaders.

Moreover, the United States has nothing to apologize for when it comes to admitting immigrants. We have an exceedingly generous immigration policy (too generous in the opinion of many) that admits more than a million people annually. We are also exceedingly generous once immigrants (even illegal aliens) settle in this country, providing all sorts of direct and indirect taxpayer assistance to them and their children.

No one can doubt Francis’s commitment to the poor. Chastising Western nations for asserting self-interest in their immigration policies, however, will have little long-term benefit for the billions of people around the world who are afflicted by poverty, ignorance and repression. What would have a much greater impact would be fundamental political, economic and social reform in the countries that produce large numbers of migrants.

Pope Francis is uniquely qualified to be that catalyst for positive change. Much like John Paul II, the Polish pope, who used his and the Church’s moral authority to support those in his homeland and across Eastern Europe to throw off the oppression of Soviet-imposed communism, the Argentinian pope can play a critical role in facilitating change in his region. He is not just the leader of the Roman Catholic Church, but he is the de facto leader of millions of Latin American Catholics whose interests and aspirations have been trampled by governments in that region for generations.

John Paul did not encourage millions of Pole to flee Poland, or demand that other countries open their doors to however many showed up. Instead, he encouraged people seeking freedom and opportunity to stand up to those who were denying them their God-given rights. It is successful model that should be emulated by the Church’s first Latin American pope.