You are at:Home»Politics»Leading Democrats Stand Up for American Workers Amidst a Migration Crisis 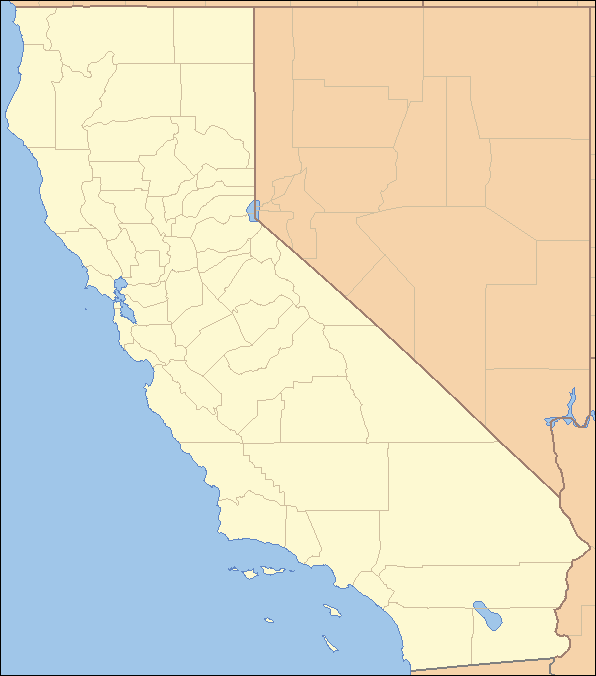 In the midst of tough economic times and high unemployment, tens of thousands of migrants were arriving in the United States, most of them in California. Gov. Jerry Brown expressed deep reservations about the impact that this mass influx would have on the people of his state. “We can’t be looking 5,000 miles away and at the same time neglecting people who live here.” He tried to prevent plane loads of migrants from landing at Travis Air Force Base near Sacramento, and attempted to prevent any institutions in California from assisting the migrants.

Ralph Nader was even blunter in his assessment, charging that the government was willfully ignoring the possible public health risks of such and influx.

Joe Biden was also angry, particularly because migration crisis was a direct result of government policies. “[T]he Administration had not informed Congress adequately about the number of refugees,” Biden charged.

No, this is not a belated April Fools’ joke. These are the actual words of three of the nation’s most vociferous boosters of mass immigration. The year was 1975, not 2015. The administration orchestrating the mass influx of migrants was not the Obama administration, but the Ford administration. The migrants were not from Central America, but from Vietnam as the war came to an end and the U.S.-supported government in the South collapsed.

Whether we should or should not have resettled hundreds of thousands of Vietnamese in the U.S. 40 years ago is no longer a relevant question, although at least one prominent liberal of that day, Sen. George McGovern (D-S.D.), said frankly, “I think the Vietnamese are better off in Vietnam.” What is instructive is that consideration of the public interest figured prominently in the debate about how to nation should respond to mass migration.

It’s a shame that public-minded political leaders like Jerry Brown and Joe Biden are no longer around to make sure that the interests and concerns of the American people are given at least equal consideration with those of those seeking to settle in the U.S.

Read Ira’s other blog There’s Still More California Can Do for Illegal Aliens?

California
Previous ArticleThere’s Still More California Can Do for Illegal Aliens?
Next Article Why the Surge in Central American Minors?