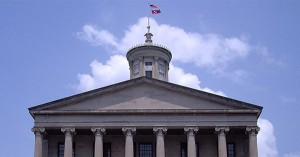 “Legislation that would make illegal alien students eligible for in-state tuition at Tennessee’s public colleges and universities failed this session because of its lack of support among constituents and within the Tennessee General Assembly. The Tennessee House of Representatives killed Senate Bill (“S.B.”) 612, which would have provided illegal aliens with taxpayer-funded in-state tuition rates as long as the illegal alien has resided in the state for at least one year,” notes an update from FAIR’s State and Local team.

Read the rest of this story at FAIR’s Legislative Update.