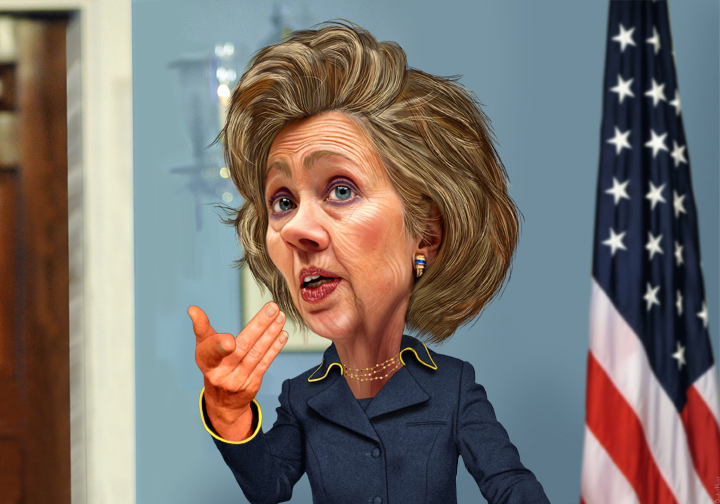 The 2016 presidential campaign is barely getting warmed up, but Democratic Party frontrunner, Hillary Clinton, is already in full-pander mode. Speaking at the same Las Vegas high school where President Obama announced his intent to invoke executive authority grant deferred actions and work authorization to some 5 million illegal aliens, Clinton pledged to use executive power to grant amnesty to even more illegal aliens, if she is elected.

“Make no mistake, today not a single Republican candidate, announced or potential, is clearly and consistently supporting a path to citizenship. Not one,” said Clinton.

“Clear” and “consistent” might not be the best choice words to describe Clinton’s position either. Kind of like email sent and received from a server in your basement, stuff you said in the past has a way of being dug up and made public.

Back then, even the most cynical politicians still felt the need to demonstrate their solidarity with American workers and their families whose lives and livelihoods were being harmed by illegal immigration.

But that was 2003 and this is 2015, and politicians have new interest groups they can pander to.