You are at:Home»Federal»CNN: What Latinos Care About More than Immigration 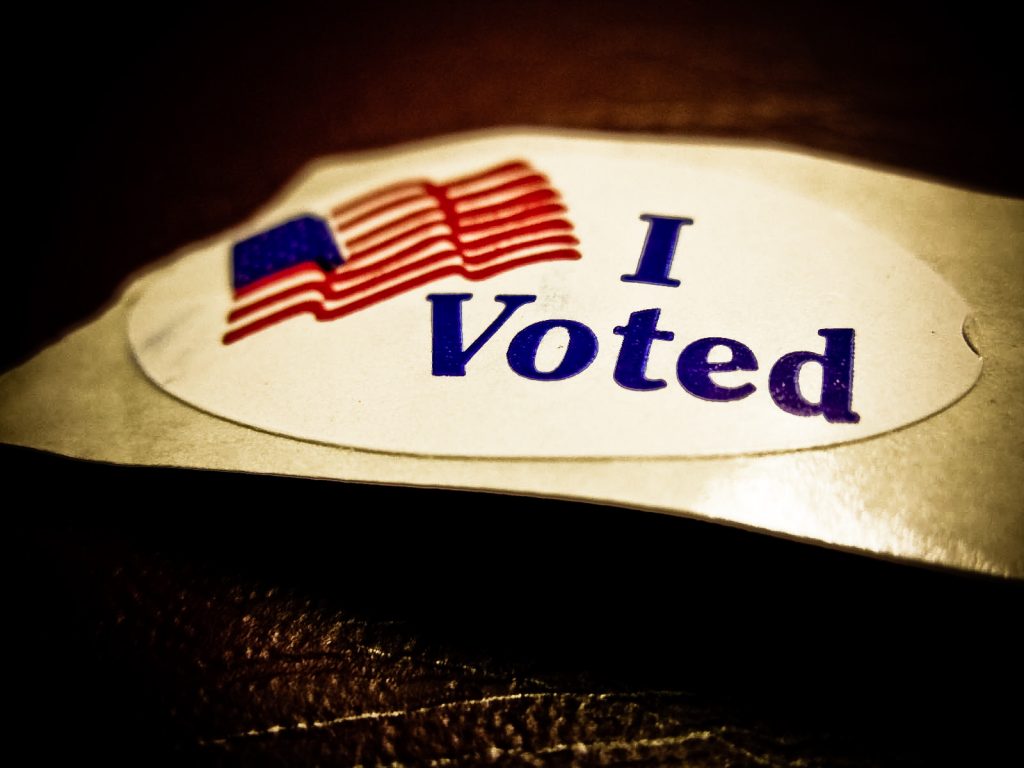 The 2016 presidential campaign is already in full-swing, as are the political pundits who repeatedly warn Republicans that they cannot win a national election without narrowing the Democrats’ 70%-30% advantage among Latino voters. That part, the pundits have right. It’s the formula for closing that gap that most of the pundits and most of the Republican strategists get wrong. Even though there is no evidence that the key to Republicans winning a greater share of the Latino vote is pandering on immigration that is precisely what they are advised to do.

If Republicans are looking to win votes, as opposed to satisfying the demands of Wall Street and business lobbyists, the CNNmoney.com has some advice that is, well, right on the money: Reach out to Latino voters on the issues they really care about – things like improving the economy, fostering small business growth, generating better paying jobs, improving the quality of education. Of course, this assessment is not new; FAIR has been making this case for years.

There is empirical evidence that Republicans cannot win Latino votes by supporting amnesty for illegal aliens. The 1986 amnesty was passed by a Republican-led Senate (Democrats controlled the House at the time) and signed by President Ronald Reagan. Two years later, George H.W. Bush ran for president against Michael Dukakis (one of the weakest candidates the Democrats have even nominated) and won roughly the same percentage of Latino votes as Mitt Romney did in 2012. The difference was that in 1988, there were about 3.7 million Latino voters; in 2012 there were about 12.5 million.

The futility of the party that stands for smaller government and lower taxes appealing to Latino voters by offering a less generous amnesty than the Democrats have already put on the table is evidenced by some startling numbers. In 2013, median Hispanic household wealth – their total assets – was $13,700 (about $10,000 less than it was before the recession hit in 2007). Median wealth for white households, by contrast, was $140,000 in 2013.

Flooding the labor market with millions of newly amnestied illegal aliens isn’t going to do much to improve the economic fortunes of voters whose entire accumulated wealth amounts to less than the value of a good used car. It will only make them more dependent on government – and if Republicans can’t figure out which party benefits from that, they don’t deserve to win.

This isn’t rocket science. It’s just basic common sense – and if Republicans had any, they’d toss the reports prepared by their high-priced consultants in the recycling bin and read the free one-page report on CNNmoney.com.