You are at:Home»Immigration Issues»Agriculture»Duh! Jerry Brown Wonders How Many More People California can Accommodate 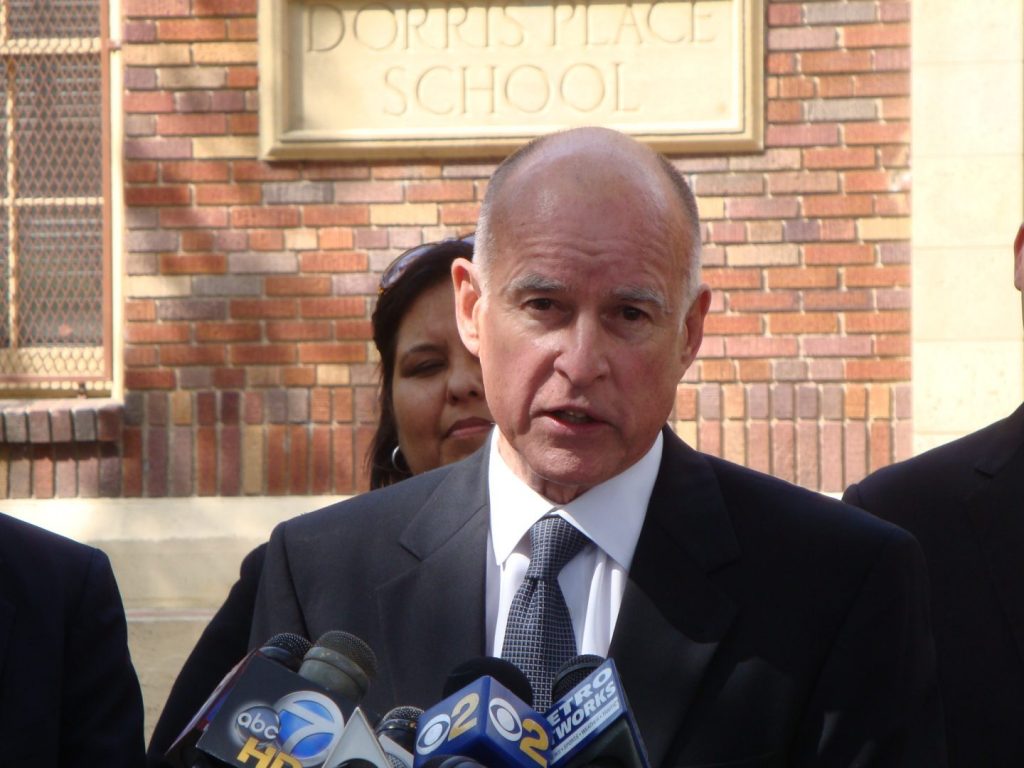 Everyone knows that California is in the midst of a historic and catastrophic drought. This has got Gov. Jerry Brown wondering out loud, “At some point, how many people can we accommodate?”

Good question. At 38 million people, California may soon be unable to meet this most basic resource need. And yet, even as California’s population growth is being fueled by immigration, the state government over which he presides continues to provide new incentives for illegal aliens to take up residence. On top of the many other benefits California has lavished on illegal aliens in recent years, a bill to fund health insurance for illegal aliens may soon be hitting his desk.

To be fair, agriculture accounts for about 80 percent of California’s water consumption and there are many wasteful practices in that industry which desperately need to be addressed. But an ever-growing population sure doesn’t help matters.

So perhaps it might be useful for Gov. Brown and the California Legislature to work through a simple Socratic multiple choice exercise. If California can’t meet the water needs of its current population, and immigration is driving population growth, state officials should: