You are at:Home»Politics»Happy Independence Day from FAIR

What does Independence Day mean to you as an American? 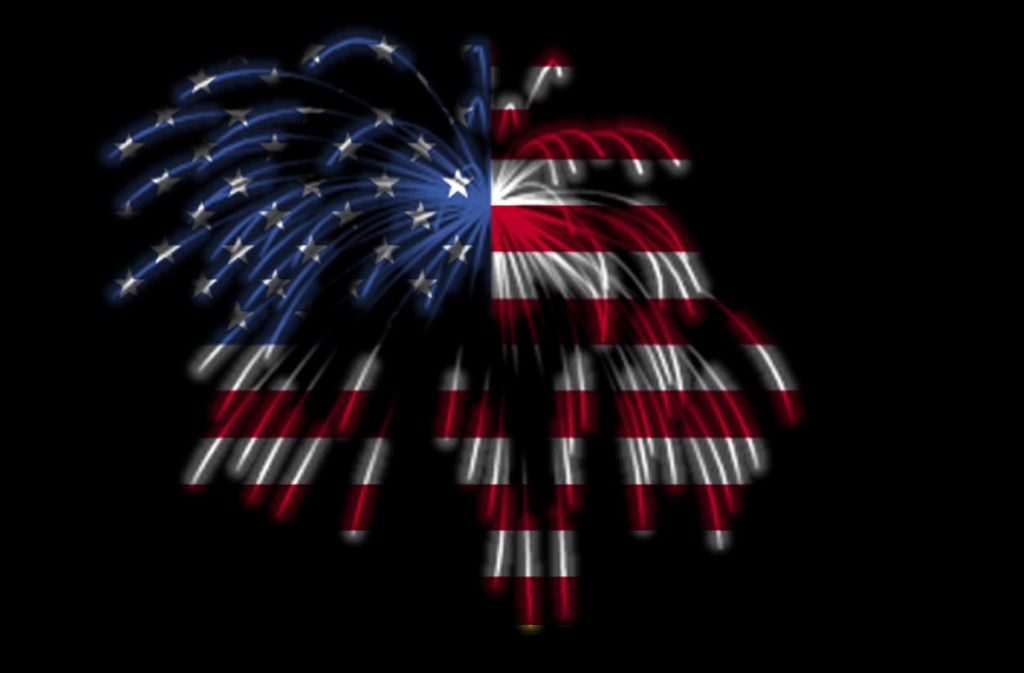 Independence Day is a U.S. holiday commemorating the adoption of the Declaration of Independence on July 4, 1776, by the Continental Congress declaring that the thirteen American colonies regarded themselves as a new nation, the United States of America, and no longer part of the British Empire.