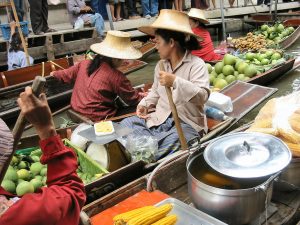 Recently, The New York Times unintentionally lent its support to a key argument immigration enforcement advocates have used for years in their fight against open borders. In her piece “Stay Home, Pleads a Son of Eritrea,” Celestine Bohlen profiled a Eritrean activist who appealed to the waves of people leaving his country, which has long suffered under a despotic regime, telling them that “[t]he government is the problem and leaving doesn’t solve it … escaping is not the solution,'” says IRLI’s Ian Smith.