Approximately 2.5 million people have illegally entered the country since President Obama took office in January 2009, according to a new report.

From early 2009 to mid-2013, the Center for Migration Studies found 1.7 million aliens joined the illegal alien population by sneaking into the U.S. or overstaying a temporary visa. Pew Research Center estimated that number was more conservative, closer to 1.5 million. 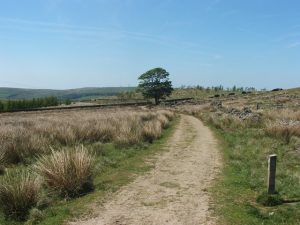 Further analysis of Census Bureau data by the Center for Immigration Studies (CIS) found an additional 790,000 aliens have joined the illegal population in the past two years.

As a result, the illegal immigrant population in the U.S. has grown more than 20 percent – to 12 million – in just six and a half years.

But this growth could have been fully avoided.

If the next president can do the exact opposite of what the Obama administration has done, by 2024 we could see the number of illegal immigrants drop considerably.

Only one of those scenarios puts the rule of law, economy, American jobs and public safety first.