You are at:Home»Immigration Issues»Education»Missouri Department of Higher Education Ignores The Law

The Kansas City Star (July 23, 2015) reports that despite the passage of the higher education funding authorization, HB 3 on May 11, the law will not prevent the Missouri Department of Higher Education from allocating A+ scholarships to illegal alien immigrant students. 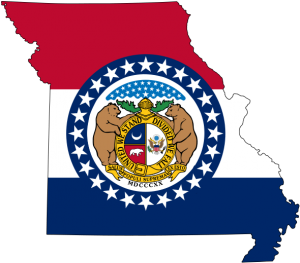 HB 3 is a general higher education appropriations act, and prior legislative efforts to prohibit in-state tuition and scholarship availability to students with unlawful status did not pass this year. The preamble language was added by Representative Scott Fitzpatrick who stated “I was not trying to ban them (DACA students) from attending college….I didn’t want their education to be subsidized by Missouri taxpayers.”