You are at:Home»Immigration Issues»Border Security»The Debate and the Immigration Debate, or Lack Thereof 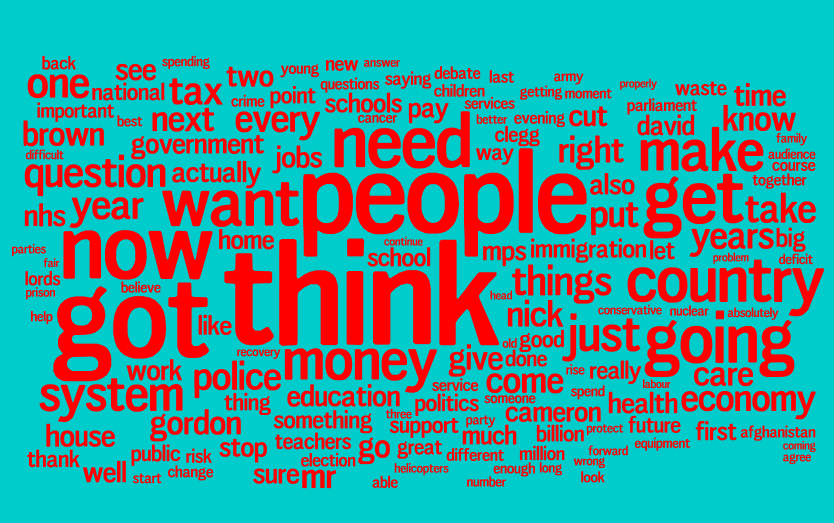 Higher ups in the Republican party establishment wondering why Donald Trump’s initial remarks about immigration propelled him, at least for a time, to the top of the polls, should consider the nature of the “debate” questions about immigration the moderators offered in the Fox News Debate.

In the “Undercard” debate featuring the seven candidates who did not make the top ten cutoff in pre-debate polling, only one question from the moderators was about immigration (though the candidates themselves, who are all underdogs, were in some cases much more eager to talk about the issue). But, rather than a question examining any part of how immigration, both legal and illegal, impacts the American nation, the moderators asked a question straight of out the playbook of an open border group like Casa de Maryland. What would you say, the moderator asked Senator Rick Santorum, to a child born and raised in America, who could see “their family broken apart by your policy?” Why would a Republican primary debate feature a question that is regularly sprung on Republican candidates by amnesty activists? The very question is an attempt to make any sort of immigration taboo by evoking sympathy for children.

A question from a debate moderator actually trying to uncover whether the candidate had given real thought to the issues regarding immigration enforcement when it comes to the parents of minors who have been granted American citizenship through birth in the United States would look very different. For instance: “What responsibility do parents who knowingly violate U.S. immigration laws bear when enforcement of those laws has repercussions on their children?” Does this mean we should rethink our policy of automatically granting citizenship on the children of those born on this country’s soil, even if both parents are illegal aliens or tourists? Is there any way to handle this problem other than granting residency rights to any illegal alien who has a child while in this country?”

The main debate, though not as slanted solely towards the concerns of amnesty activists, also failed to ask any serious questions about immigration that the American public should be grappling with, such as: “How many immigrants does our nation have the capability to absorb without detriment to American citizens? Is there a limit and have we reached it?” Or, “If we give amnesty to illegal aliens who have already broken the law to get here, is there any evidence that that would not encourage more illegal immigration in the future, as it seemed to after 1986?” Rather, the questions seemed designed to help the most pro-amnesty candidates seem concerned about “border security”—lip service that is nearly always paid by politicians bent on legalizing illegal aliens.

The political establishment has, at best, avoided dealing with American citizens’ concerns over decades of out of control immigration and, at worst, mischaracterizing the motives for their concerns. But refusing to recognize people’s valid concerns does not make those concerns go away. The GOP establishment needs to take the fact that Donald Trump has struck a chord with many of their voters as a wake-up call. And they need to realize that even if Trump fades in the polls after the debate, their voters’ concerns over immigration are simply not going to go away.

Additional Read: How Immigration is Shaping Up as a 2016 Campaign Issue

border DACA economy jobs population society
Previous ArticleHow Immigration is Shaping Up as a 2016 Campaign Issue
Next Article Did I hear a Bush talk about Chain Migration?