You are at:Home»Immigration Issues»Social Security is turning 80 this Friday 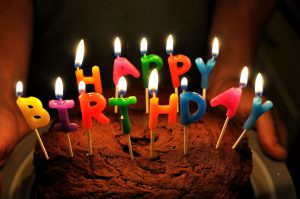 Giving legal status to illegal aliens will not solve the Social Security system deficit problem. If anything, it will add to the number of people already fighting over the last piece of cake.

Happy Birthday Social Security! But let’s not get side-tracked. Social Security is in real need of a fix, and even the Obama administration admits that amnesty will not help.